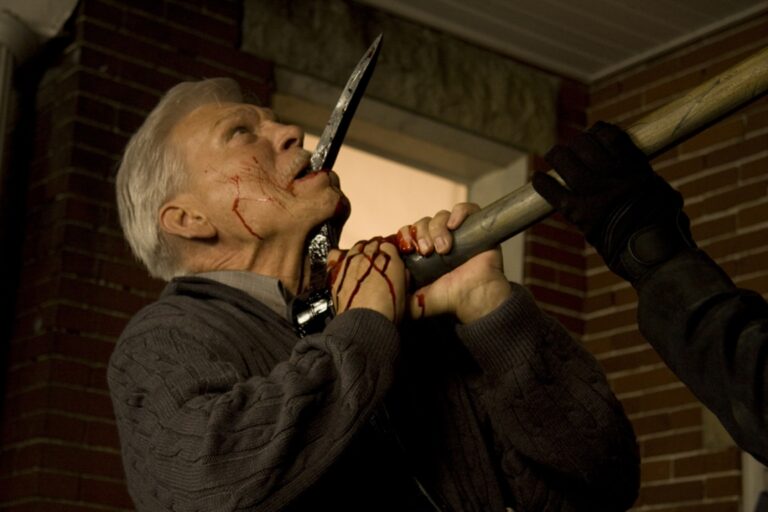 Todd Farmer reunited with Lussier – as the pair have previously worked together on ‘My Bloody Valentine 3D‘ and ‘Drive Angry‘, – to write the script. Production recently began with actors Omar Epps (House), Ellen Adair (Homeland), Kristina Reyes (Blindspot), Tom Atkins (My Bloody Valentine), and Jamie Kennedy (Scream 2) as part of the cast.

Ellen Wander and Ita Kennedy produce the film. Check out a brief synopsis below:

“The story centers on an elusive serial killer, who descends upon a small town annually. He is responsible for gruesome murders year after year, each seemingly unrelated.

“No one believes this could be the same killer. Detective Denver has faced Trick once before, having -shot and killed him. Or so everyone keeps telling him. However, Denver knows Trick is still out there, and he’s coming back for revenge.”