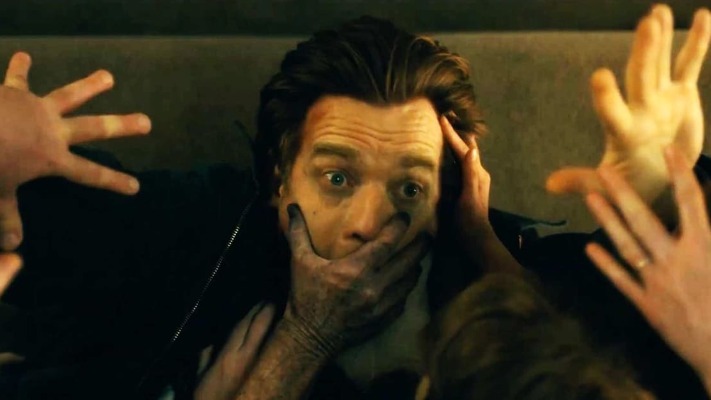 The release of “Doctor Sleep” is right around the corner. The film is serving as a sequel to both Stephen King’s “The Shining” novel and Stanley Kubrick’s film of the same name.

Now, we have two brand new posters to reveal ahead of the November 8 release. Check them out here:

“Doctor Sleep” is starring Rebecca Ferguson (Mission: Impossible – Fallout), Ewan McGregor (Star Wars: Revenge Of The Sith), and Jacob Tremblay (Before I Wake). You can check out the official synopsis below.

“Struggling with alcoholism, Dan Torrance remains traumatized by the sinister events that occurred at the Overlook Hotel when he was a child. His hope for a peaceful existence soon becomes shattered when he meets Abra, a teen who shares his extrasensory gift of the “shine.” Together, they form an unlikely alliance to battle the True Knot, a cult whose members try to feed off the shine of innocents to become immortal.”

Check out the trailer here: