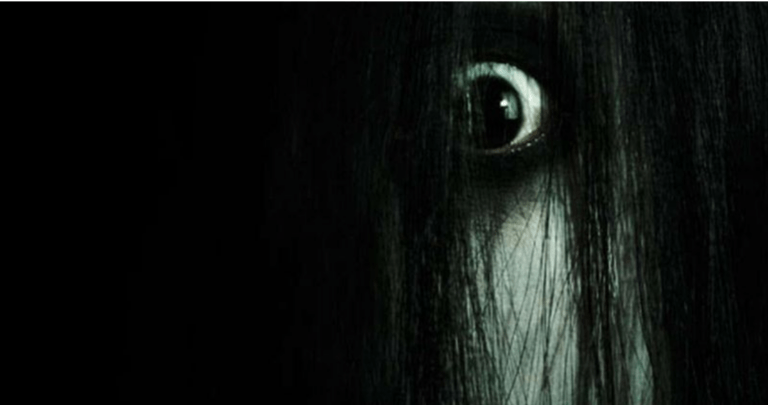 Sam Remi produces this latest installment in the Grudge lineage with director Nicholas Pesce attempting to jumpstart a franchise that, under the direction of Takeshi Shimizu, peaked early with the first two much loved Ju-On films and has been on a downward trajectory ever since (by way of Hollywood remakes, a confusing timeline and a family tree of sequels that has more branches than fucking Starbucks). His attempt, has failed.

Often, when reviewers talk about a work of horror having an ‘overwhelming feeling of dread’ or a ‘pervading sense of impending doom’ it is meant as a compliment.

Whether it’s a classic like Night of The Demon, last year’s The Lighthouse, or the literary work of Poe and Lovecraft, the idea that a work of horror is able to create and maintain in its audience a single emotional response, is  usually a good thing. Usually.

Upon watching the Grudge, one cant help but be struck by the idea that Pessce had good intentions and has  earnestly endeavoured to maintain a particular mood or feeling throughout the film.

Unfortunately, the emotion elicited and maintained throughout is one of overwhelming teduim, the overall ‘impression’ created by the film being one of mind numbing dullness. Kind of like watching a news report about the effects of taxation on the sale quotas of drainpipes, but with ghosts.

It isn’t offensive. It  would be unfair even to call it atrociously bad, (in the way that some horror movies most definitely are, see my review of Black Christmas for evidence of this) instead, it’s just dull. Banal, monotonous and dull. So dull in fact that it’s actually hard not to feel a little sorry for Pesce. He does achieve a mood, it’s just not one anybody would actually want to sit through.

Progressing as a  slow motion trudge through established horror tropes, this incarnation of The Grudge begins with the familiar story of a woman, in this case a character with all the charisma of a sandbag, moving, with child in tow, to a new place for a fresh start, only to find freshly pressed ghosts instead.

As the audience yawns the ‘grudging’, begins. And, yes, they actually use that term in the film. There are a few attempts at jump scares but they are so telegraphed and basic that it’s hard to not feel a little insulted by them

The tendency to feel sorry for people involved in the movie also extends to the cast.  John cho and Betty Giplin’s talents are wasted here as they trip over one predictable supernatural cliche after another, presumably in an attempt to get to the phone and fire their agents.

In keeping with my tradition of offering five word rather than five star reviews I would rate The Grudge thus “Movie equivilant of beige wallpaper”.

I begrudged sitting through through the damn thing. Next!