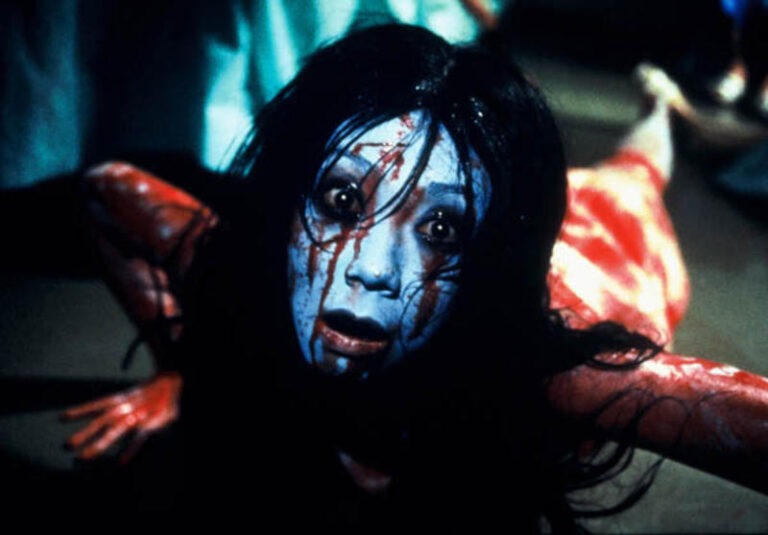 Sony saw a ton of early success with ‘The Escape Room’ this year. Now, they’ll try and mimick that January success by pushing back its upcoming ‘The Grudge’ remake back to January of 2020.

Nicolas Pesce‘s remake has been pushed out of its initially planned mid-2019 spot. ‘The Grudge’ was first expected to hit theaters on June 21, 2019. Now, it has received a new date of January 3, 2020.

Lin Shaye stars in the film, alongside Andrea Riseborough, Demian Bichir, John Cho, Betty Gilpin, William Sadler, Jacki Weaver, and Frankie Faison. The script is written by Jeff Buhler, which is a take on the 2004 film of the same name.

2004’s ‘The Grudge’ was based on the 2002 Japanese original ‘Ju-On’. This will be the 12th film in the Grudge/Ju-On family, which also has a video game, two short films, and several graphic novels.