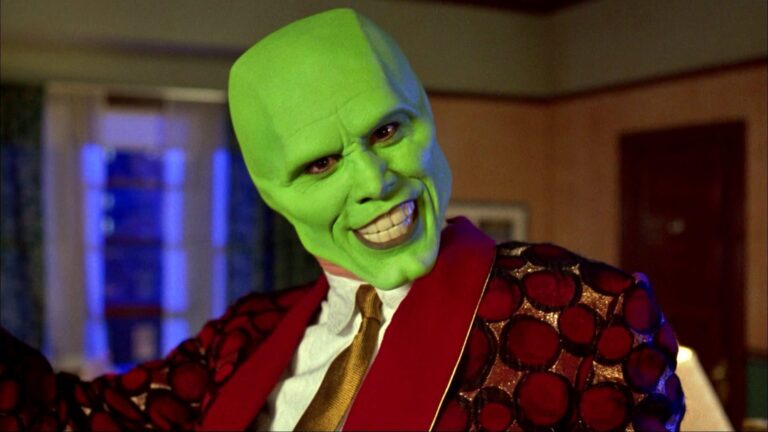 Despite Jim Carrey admitting The Mask 2 could only be a part of his plans if ‘it was some crazy visionary filmmaker’ directing the movie, he seems open to the idea of returning to his Stanley Ipkiss role in the near future.

According to Joblo.com, Jim Carrey’s exact words were…
“I don’t think in terms of sequels and stuff like that, I mean, this one [Sonic The Hedgehog] is kind of right for it because we have not evolved the character [Dr. Eggman] fully yet. The Mask I think, myself, you know, it would depend on a filmmaker. It depends on a filmmaker really. I don’t want to do it just to do it. But I would only do it if it was some crazy visionary filmmaker. Sure.”

Jim Carrey’s brilliance will return to theatres on February 14, where he stars as Dr. Eggman in the highly anticipated Sonic the Hedgehog movie.

His influence in The Mask’s original film cannot be replaced, as his unique approach both frightened and humored watchers from all around the world.

Considering that his crazy-natured personality goes perfectly well with the original comic, which was a lot more horror-based than the movie, we can only hope the sequel ventures more into its roots and brings us a thrilling masterpiece along the way.

Here is a reminder of why The Mask was a great movie. Smokin!