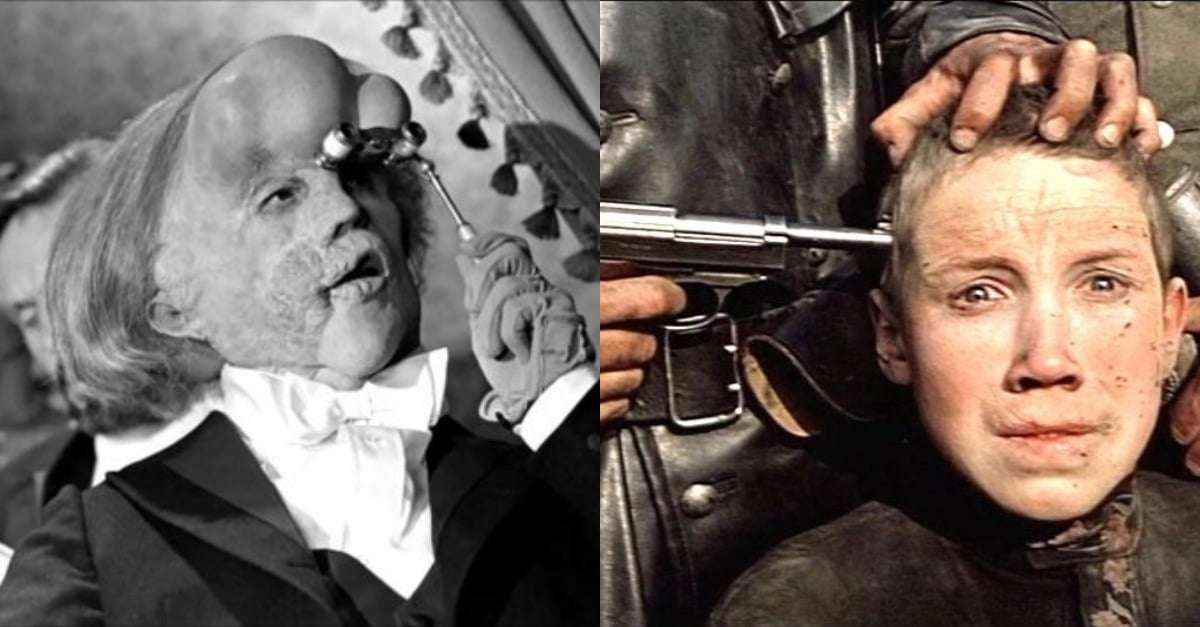 Films can either make your day or even change the way you think forever- that’s the beauty of it. If I get to elaborate the importance of them then films can be your greatest companions for life. Your that companion which will only give you the valuable stories, experience and feelings in life without demanding anything in return. We live in an era which is constantly evolving and so are films on so many levels.

An interesting session began on Ask reddit about films that cannot be unseen, and also can fuck you up on so many levels. We honestly couldn’t agree more to the ones that were mentioned with some really honest comments by people on it. Although this list is a weird mix up but you might end up liking them yourself as well if you haven’t watched. 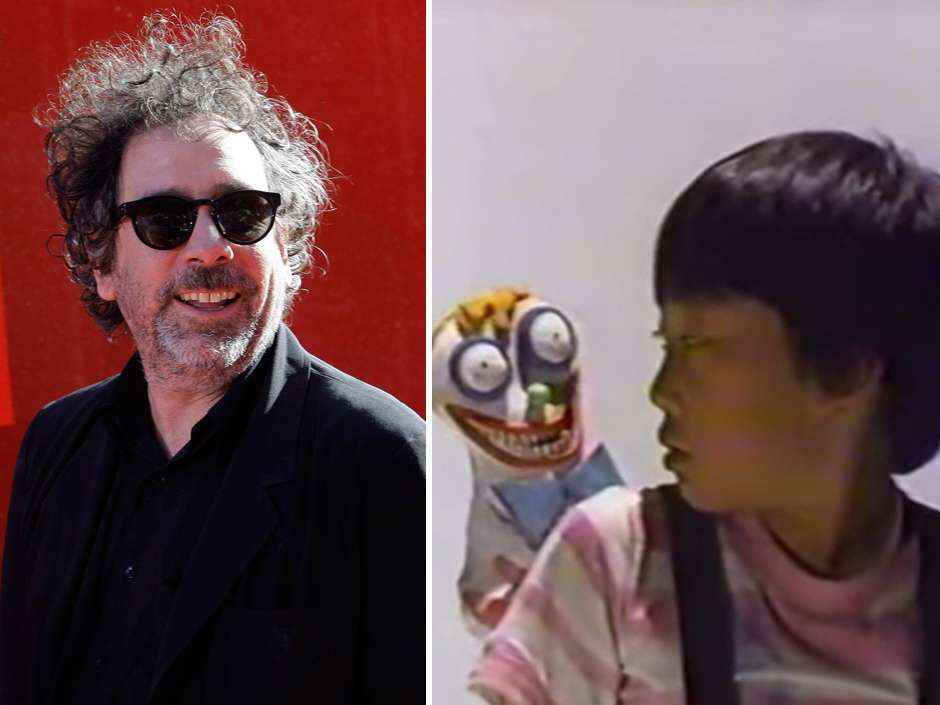 “These threads are always filled with the same answers (A Serbian Film, Requiem for a Dream, etc) but the fucked up thing about this is that it aired only once on Halloween night in 1983 on the Disney Channel. Here’s some more from the YouTube description:

‘This is Burton’s unique, twisted, Burtonesque version of the classic Grimm Fairy Tale featuring an all Asian cast. Hansel and Gretel are the two children of a poor toymaker, whose evil stepmother wishes to do away with them to avoid starving. After being intentionally led away in the woods, they come across a gingerbread house attended to by a bizarre, but seemingly nice old hag with a candy cane nose! (played by the same male actor as the Stepmother) who turns out to have evil designs for our heroes!

After the initial airing, Disney Channel execs were so distraught by the frightening subject matter, that they never allowed the film to be shown again. Thankfully, someone managed to tape it that night, which provides us with this footage.’” — -eDgAR- 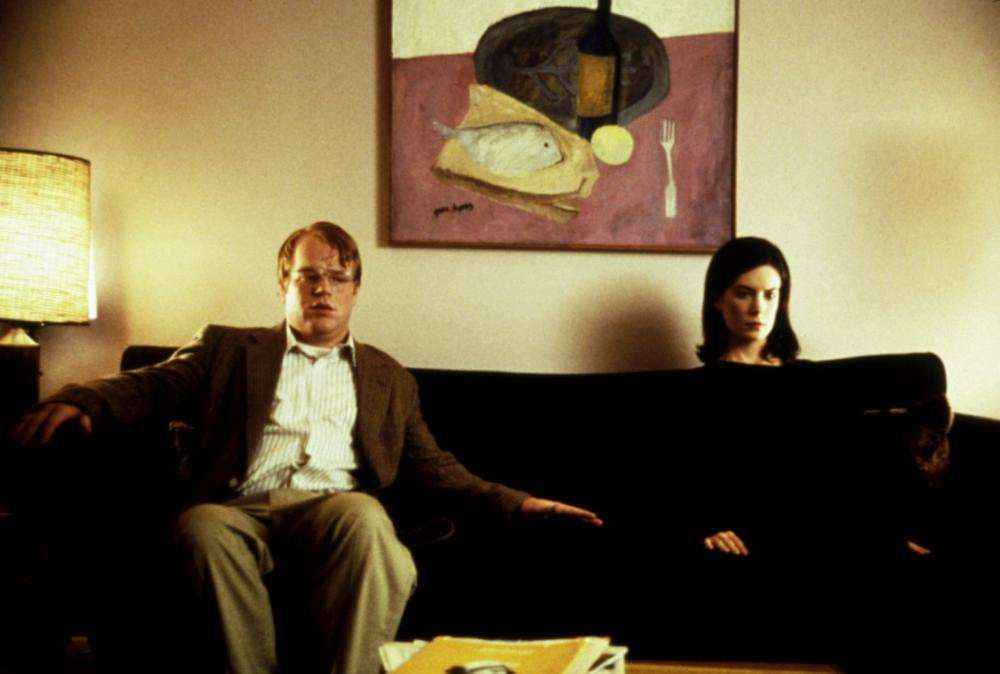 “Happiness, directed by Todd Solondz. You’ll laugh and simultaneously wait for the lightning strike to send you to hell.” — Enyerbado 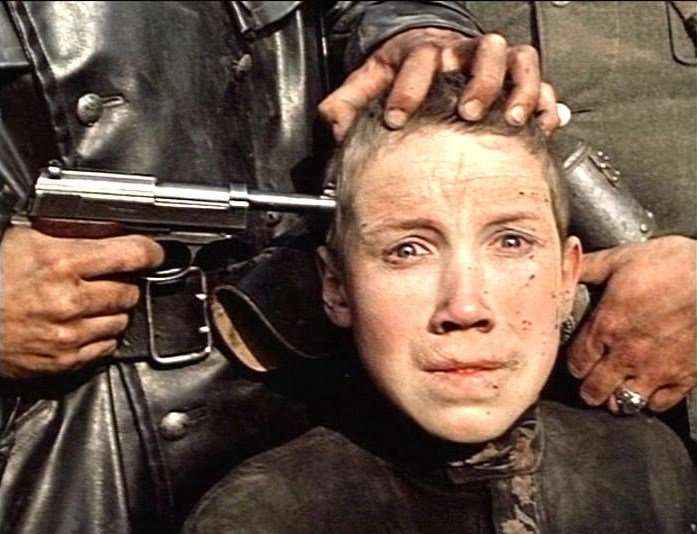 “This movie is based on the killing in my hometown. Guy killed his girlfriend, brought his friends up to see the dead body and one of them told the police.” — King_of_Modesty 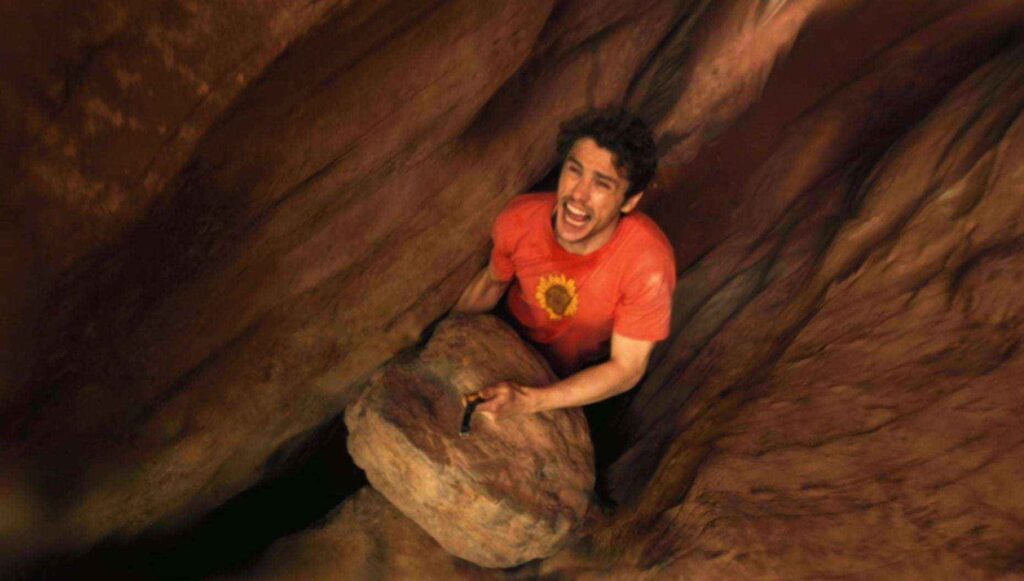 “The fact that it’s based on a true story and knowing that someone actually went through that just fucks me up.” — dementored

6. Dear Zachery: A Letter To A Son About His Father 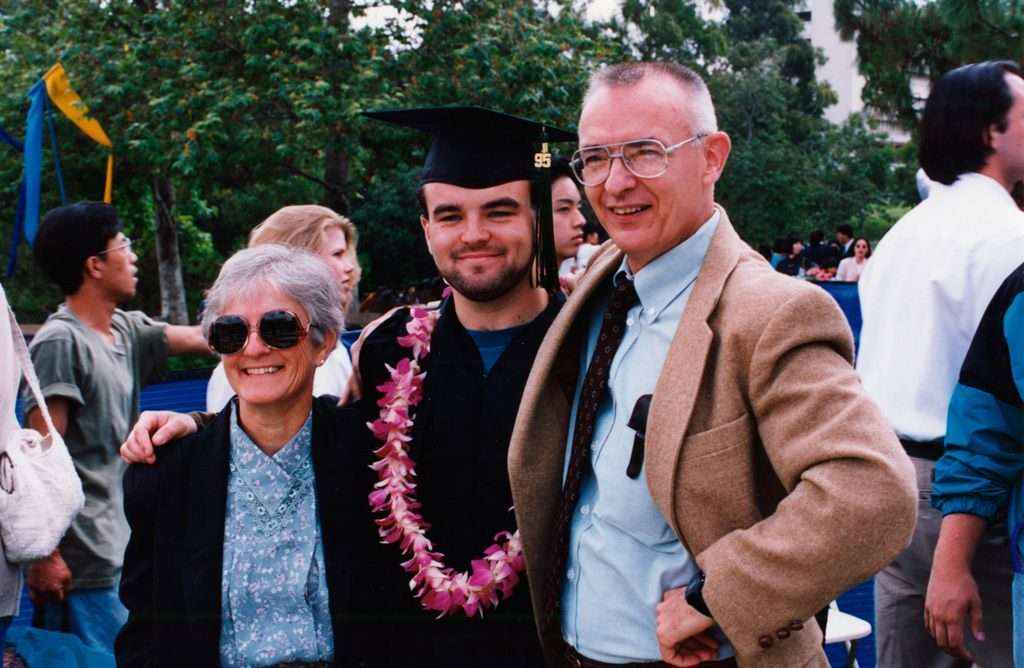 “I had to pause it 3 different times because I was crying so hard, I kept missing stuff. Jesus, this is brutal.” — LuciferandSonsPLLC 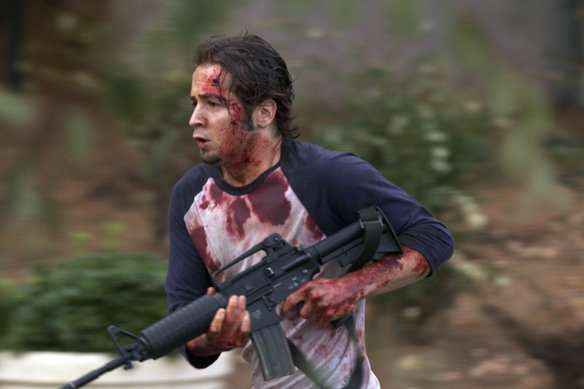 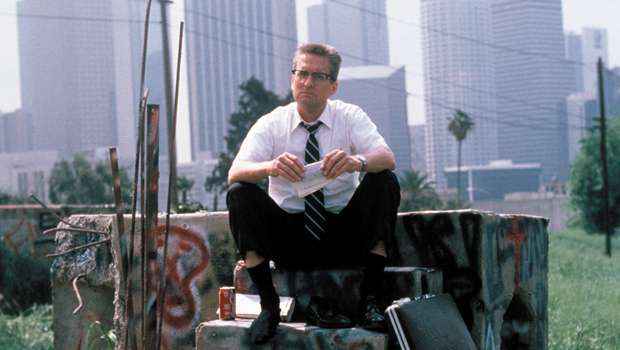 “What I love about the movie is that as you’re watching it, you start to realize it can only end one way, but you’re not sure you want it to end that way. The film makes it apparent that there is no hope of escape.” — coryandtrevorforever 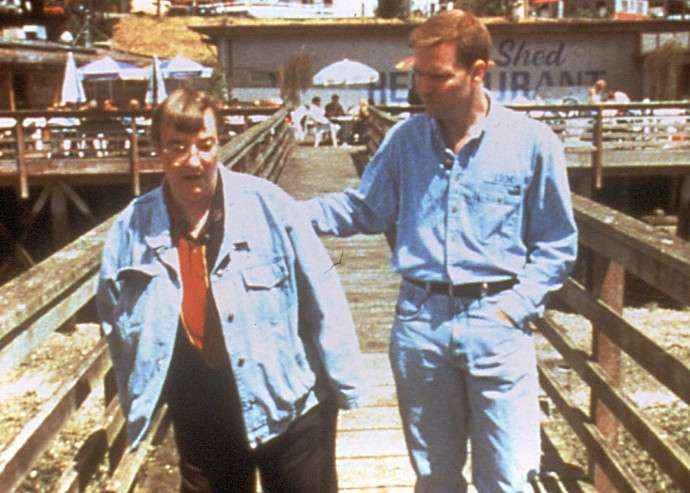 “It’s a documentary about a man who molested almost all of his daughters, and the psychological impact it had on them throughout their lives. It made me extremely angry, not just because of what he did, but because some of the children still loved and forgave him. I’m glad I watched it though. I think it’s important for people to get angry about these kinds of things.” — stephanonymous 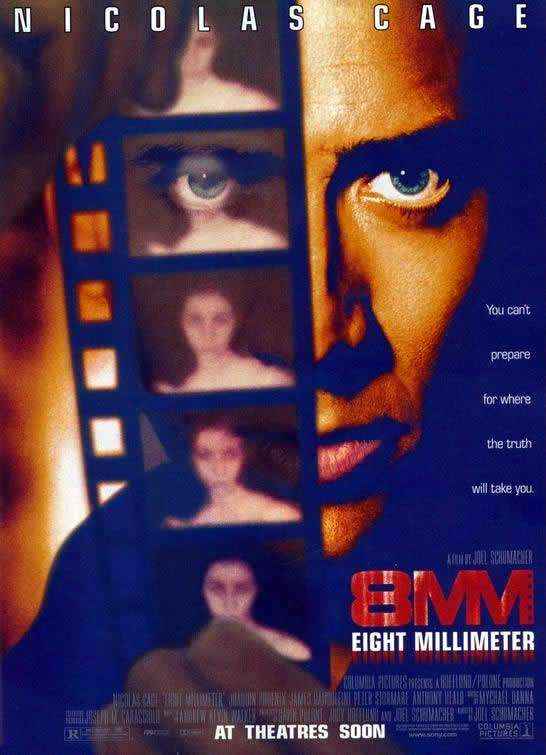 “That movie was truly horrifying. But it also was the movie that convinced me that I needed to be a lot more careful about what I was consuming. Once it’s in your head. It can never not be in your head. You can’t unsee things.” — ThirdProcess 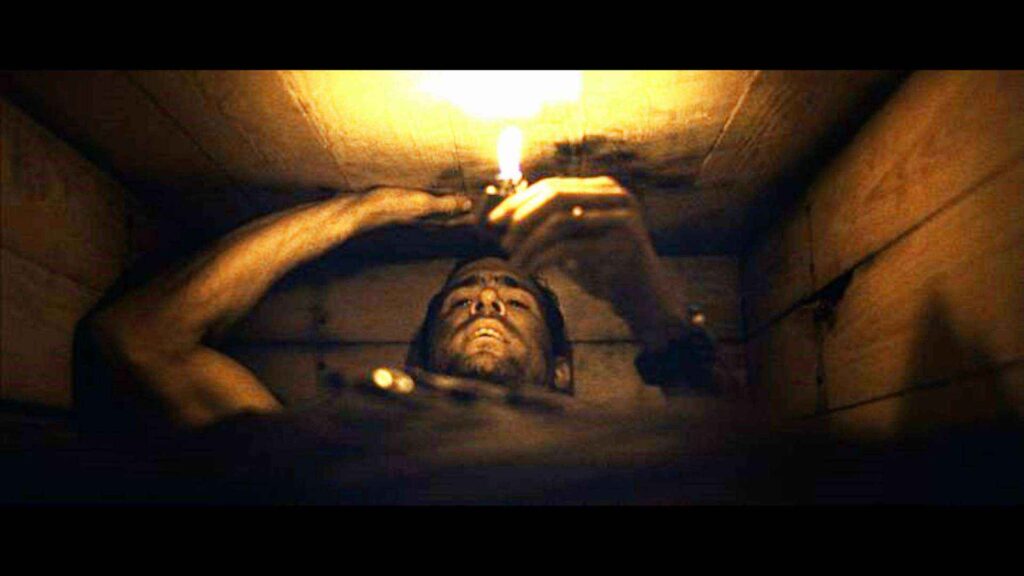 “It has Ryan Reynolds in it, and really is fucked.” — Laventhros

12. What Dreams May Come 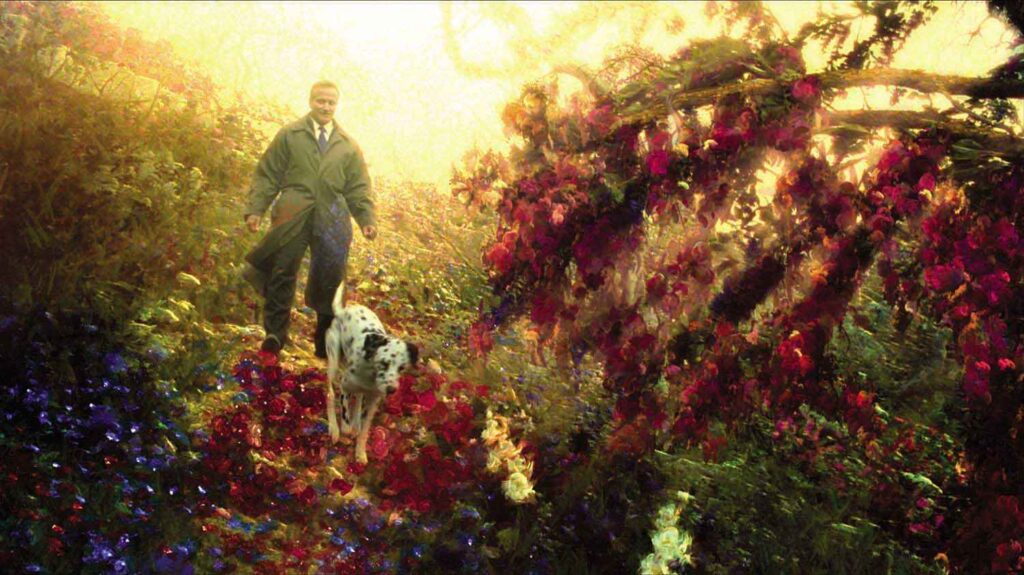 “Saw it once, right after knee surgery and on pain medicine. I have never cried so hard over a movie in my life. And now that Robin Williams has passed, it make it that much worse/better.

But should be watched once.” — GypsyMade 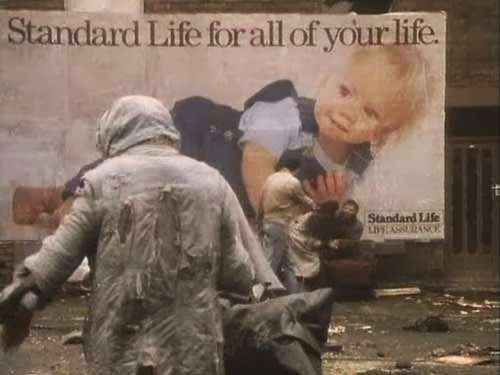 “Threads (a British tv drama about nuclear war from 1984)

And you thought your life was depressing. Jesus Christ.” — spork-a-dork 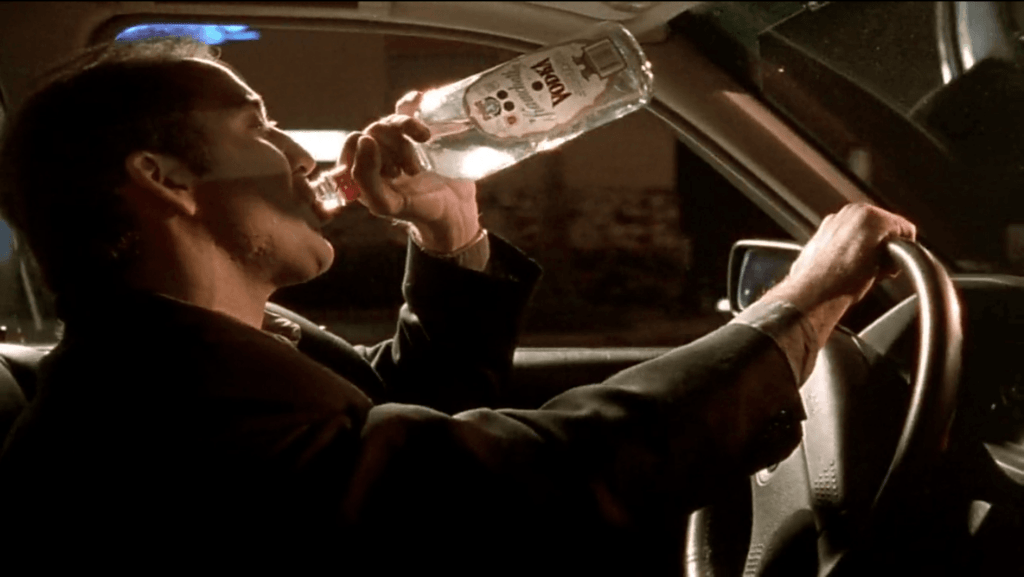 “Especially if you’ve ever been in love with an alcoholic.” — No-ImTheMulder 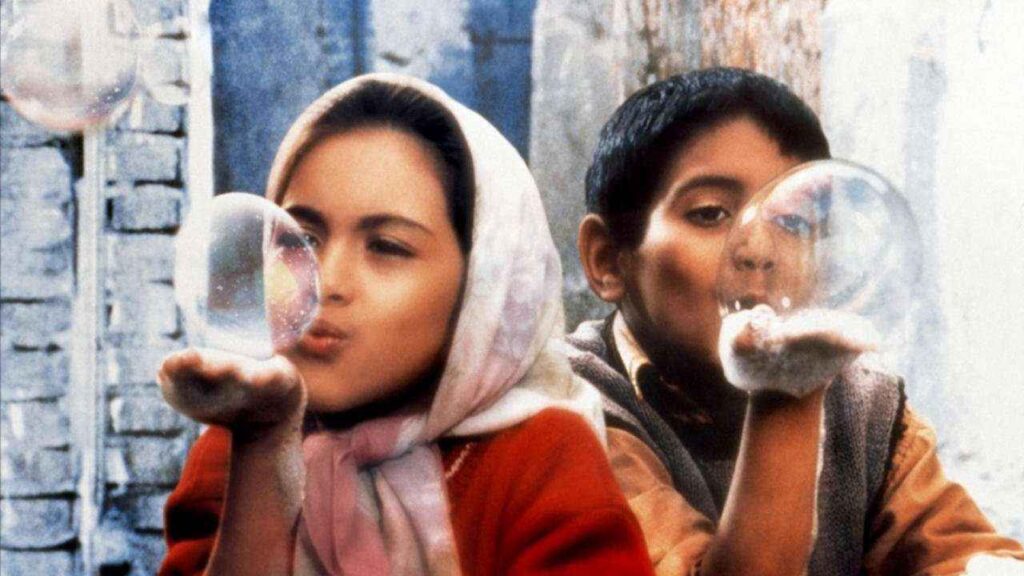 “This movie is great not just because it’s fucked up but also from a production standpoint. A lot of the shots are really long (some were filmed like that and some were edited to look that way) you can tell when a cameraman moves out of a car or walks in another room. It’s awesome and I think it really adds to the story.” — Nietgrappig 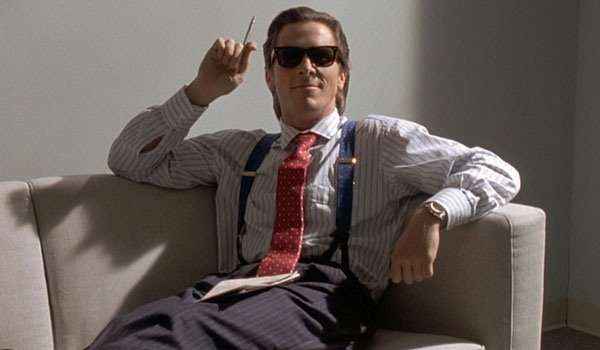 “Most of Von Trier’s films are fucked up. Nymphomaniac’s directors cut was the one that got me bad. There’s a scene, and I honestly don’t know whether it was better that they left it out or not.” — mpuckett259 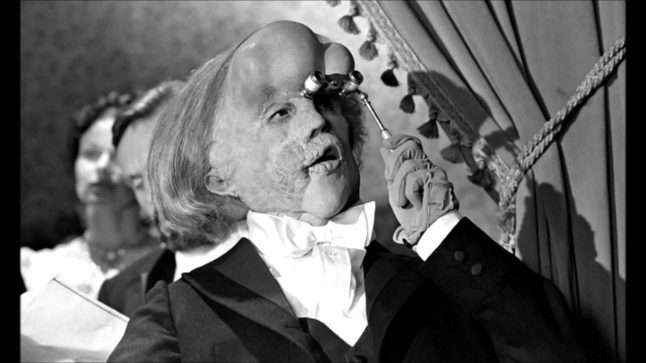 “Take your pick from David Lynch: 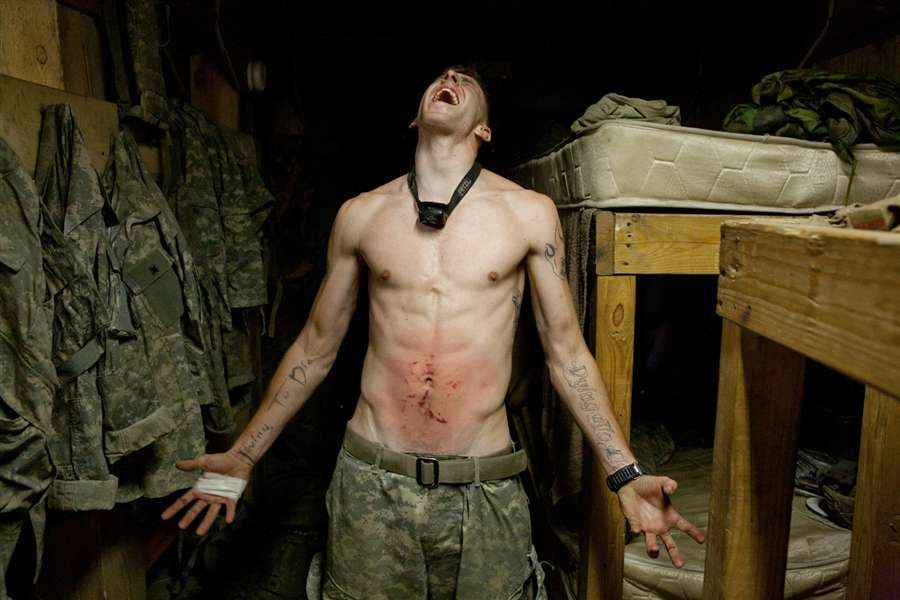 “Felt constantly glued to my screen. Hearing soldiers talk about war is already gripping, watching them be in actual engagements is on another level.” — nahanerd23 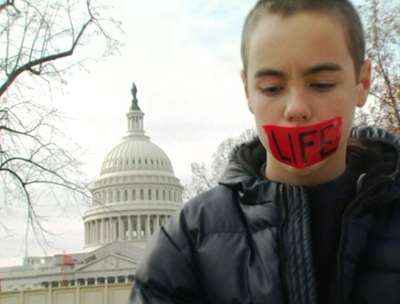 “People mess up their children mentally and physically. Children are just things they own and they get to do what they want with them. These types of people don’t see their children as separate beings, just extensions of them.” — Daddy_NV 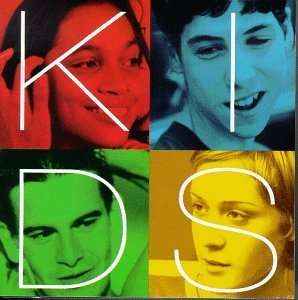 “Whatever innocence I had left in me was killed by watching this movie.” — adriantron

23. Grave of the Fireflies 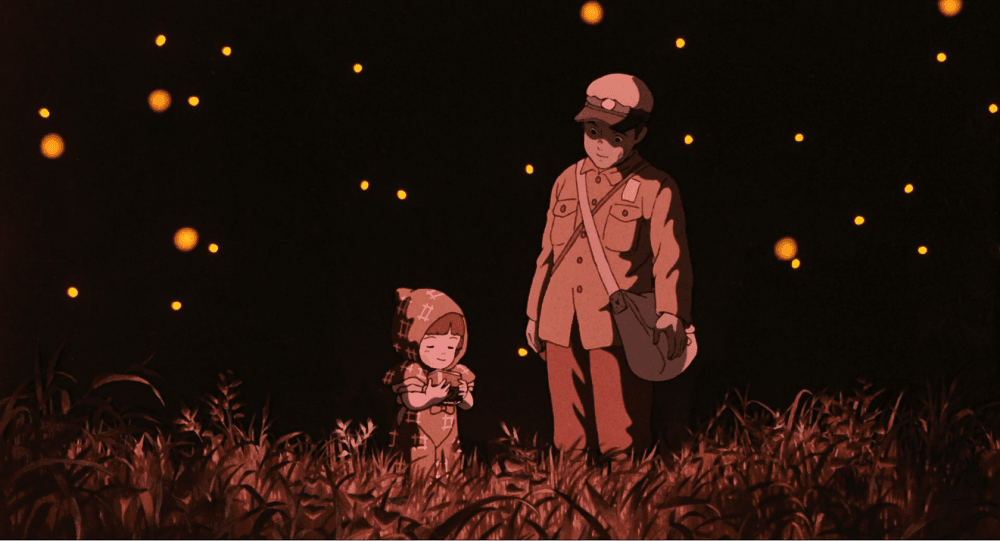 “I was lucky enough to catch it in a proper theatre. Half the audience were crying by the end, I know I was.” — TH3_B3AN 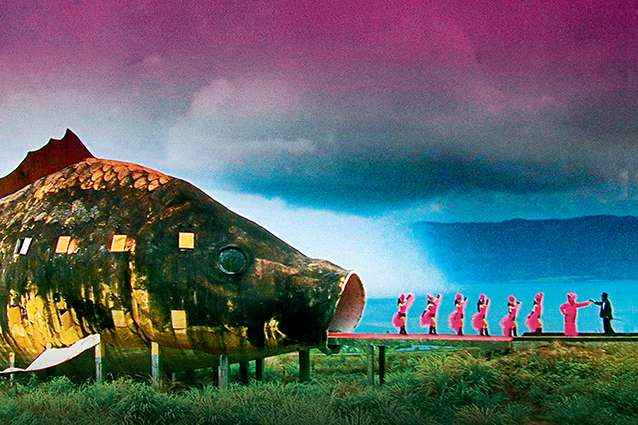 “Everyone should watch it and especially every Indonesian should watch it. I live in Indonesia and I firmly believe that there hasn’t been any great fundamental change in society that would prevent massacres like in ’65 from happening again. It’s scary as fuck watching Anwar talking about what he did and knowing that there are plenty more Anwars in the new generation, as well as an equally discompassionate government.” — THIS_IS_CHARR

25. We Need To Talk About Kevin 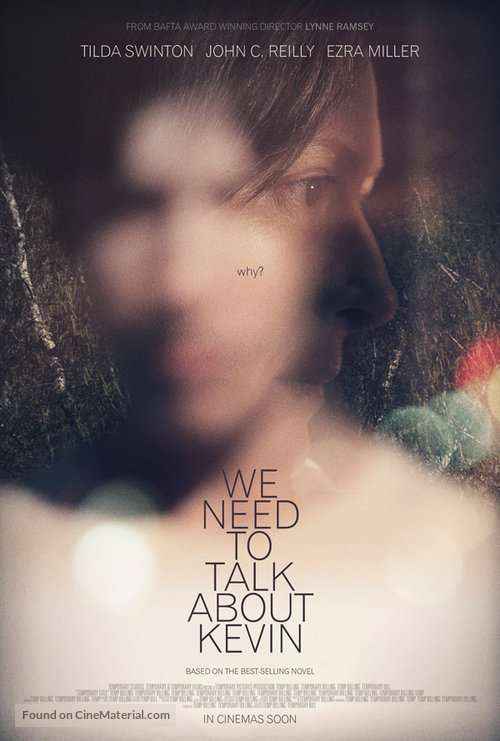 “Really made me think a lot about the lack of control of parents over their kids’ actions, especially those with mental illness, and the overwhelming guilt and responsibility you probably feel when one of your kids becomes a criminal.” — didliodoo 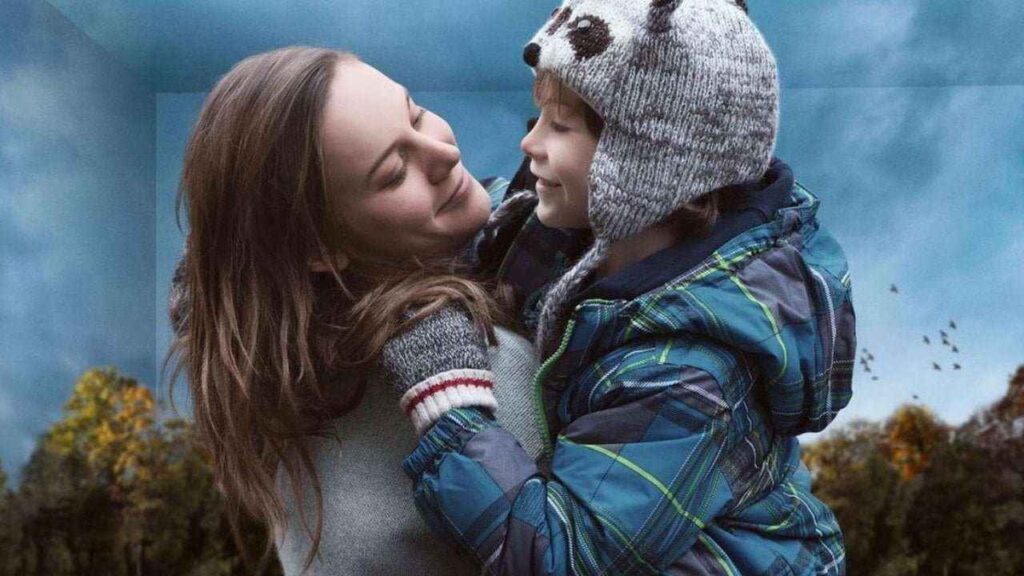 [Trailer] Watch The Candyman Trailer Here If You Dare

50+ Creative Halloween Costumes For Couples That You Can Try