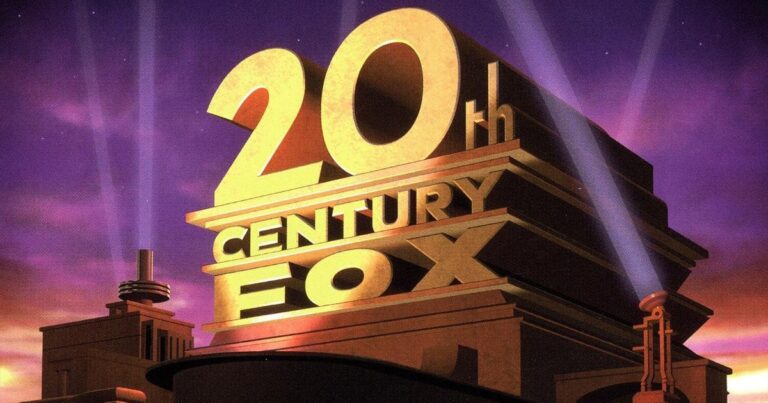 Disney has revealed its new official 20th Century Studios logo which has removed all traces of Fox from the final design. The similar but fresh logo was unveiled in a short clip for the new adaptation of The Call of the Wild, starring Harrison Ford and Karen Gillan.

The 2020 version of the movie will follow a domesticated dog named Buck who is stolen from his home in Santa Carla, California, and sold to freight haulers in the harsh conditions of the bitterly cold Yukon region of Canada. After crossing paths with a man named John Thornton, the two embark on an adventure where Buck finds his true place in the world. (via Wiki)

There are some differences in the 2020 adaptation of the movie to its 1972 original. But the one major change being Buck, the dog, is no longer a German Shepard but rather part St. Bernard and part Scottish Shepard.

Despite the high anticipation leading up to the films February 21 release, the altered 20th Century logo is the news on everybody’s lips, which now reads 20th Century Studios, apposed to 20th Century Fox.

Check out Disney’s new 20th Century Studios logo and watch the short clip for The Call of the Wild down below!