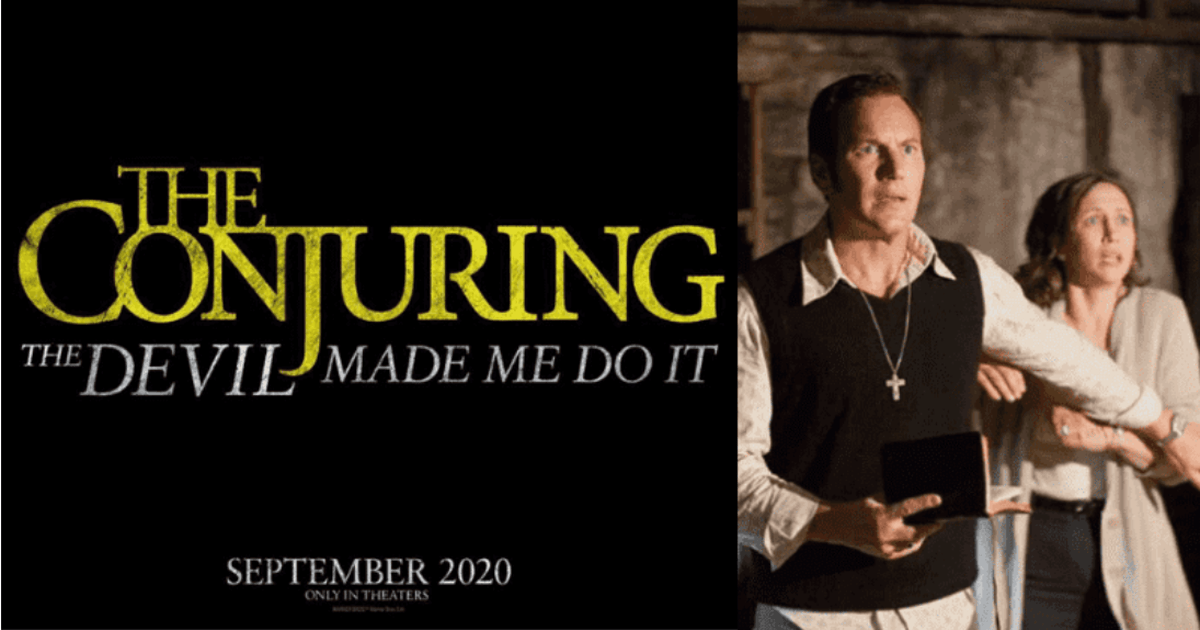 The Conjuring franchise is known for turning the real life encounters of paranormal investigators Ed and Lorraine Warren into haunting thrillers, but not many people delve into what actually happened to inspire the films and how the off-screen events are often more terrifying than what we see at the cinema.

The first Conjuring film was based on the haunting of the Perron family in Harrisville, Rhode Island in 1971 where the inhabitants of the Perron home apparently witnessed aggressive and vengeful spirits.

The Second film follows the story of the Enfield Poltergeist which is also mired in disbelief from a few institutions.

And now the third film will focus on the case of Arne Cheyenne Johnson who was the first person ever to claim demonic possession as a defense in a murder trial.

Johnson was charged for the fatal stabbing of his landlord in 1981 and served only five years in a twenty-year service due to good behavior. According to the Associated Press, in the pre-trial hearings, Johnson claimed that “he had become possessed by demons after challenging the devil to leave a 12-year-old boy and enter him during an exorcism”.

The Warrens were involved in Johnson’s life in the run-up to the exorcism and the boy in question was in fact David Glatzel who was the younger brother of Johnson’s fiance. In the video, the Warrens recount the apparent demonic forces that were at work within Glatzel and how Johnson was seen challenging the demons.

Ed Warren details times in which Glatzel was seen levitating and acting in an extremely violent manner towards his family and others, as well as events such as inanimate objects moving of their own volition and demonic noises in the Glatzel home. Lorraine says on the record that a tragic outcome was “inevitable”.

The next chapter in the Conjuring story, officially titled The Devil Made Me Do It is slated for release on 11th September 2020.