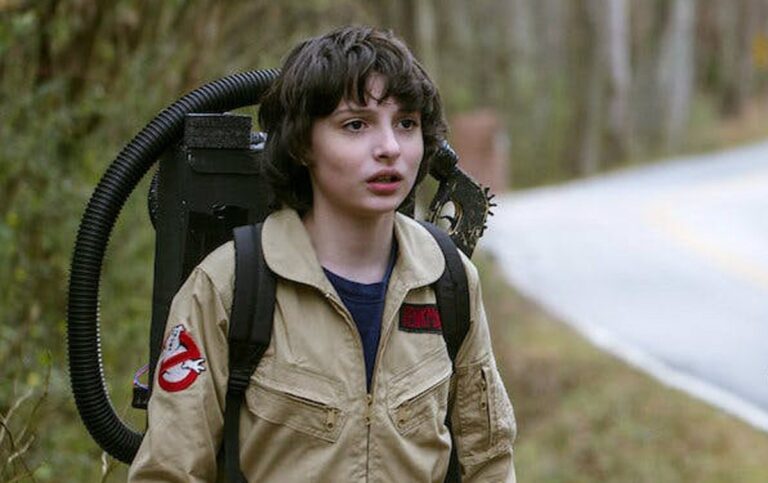 Jason Reitman and Sony Picture’s upcoming ‘Ghostbusters’ sequel might get a familiar young face on its cast.

Variety is reporting that ‘Stranger Things’ and ‘IT’ star Finn Wolfhard is in negotiations to join the ‘Ghostbusters’ cast. The report includes that Carrie Coon (Gone Girl) is also in talks for a role in the film. Per the report, the studio would not divulge plot details, however, sources indicate the story will revolve around a single mother and her child.

Coon is expected to play the mother, and Wolfhard her son. 2020’s ‘Ghostbusters’ will serve as a sequel to the 1989 ‘Ghostbusters 2′ film. The film’s script was co-written by Reitman and Gil Kenan. In a recent interview, Reitman teased that the new film will serve as a “love letter” to the original franchise.

Check out the teaser for the highly-anticipated film here: