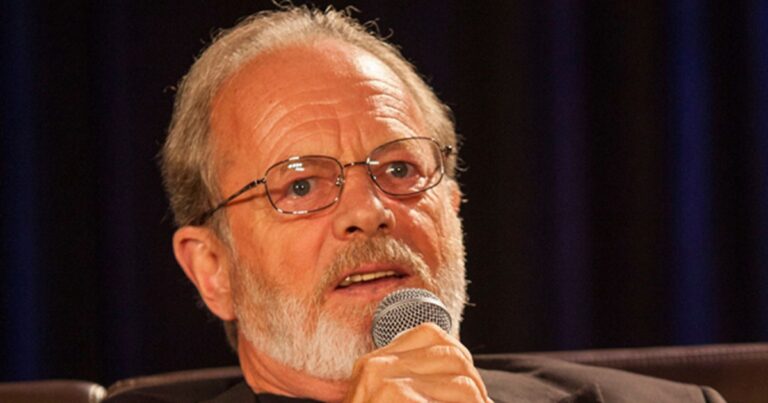 Actor Danny Hicks, perhaps best known for his role in The Evil Dead 2, has died age 68. He had been battling cancer. The news comes per an announcement from Full Empire Productions, the actor’s convention management team. The announcement notes that he passed away peacefully in his home yesterday.

Last month, the actor, who portrayed Jake in the Sam Raimi-directed sequel, shared the news that he had been diagnosed with stage four cancer. While he didn’t elaborate on which type of cancer it was, he received an outpouring of support from fans and others in the entertainment industry.

When announcing the news, he shared that he was given between one and three years to live. However, he was somewhat humorous when making the announcement, thanking each of the “6018” people who enjoyed his work. Late last month, a friend of the actor at Full Empire Productions noted that he had recently spoken to the actor.

Unfortunately, he wasn’t in a position to share the good news, as the actor sounded “weak and exhausted.” He also highlighted that Danny Hicks was in constant pain, which often kept him from eating and sleeping. Despite this, he said he hoped the actor would make a full recovery.

Hicks has developed a cult-like following after appearing in The Evil Dead 2. He would regularly appear in a range of Sam Raimi-led films, including Spider-Man 2, Darkman, and Intruder. He appeared in 36 other films throughout his career, including My Name Is Bruce and Wishmaster. In his later years, however, his work was sporadic at best, and he never seemed to reach the heights that he was capable of.

As a result, Danny Hicks never had much work as the lead man, though he did become a popular actor among cult-movie fans, especially those who follow Sam Raimi’s work. There are currently no details on a memorial service for the actor.