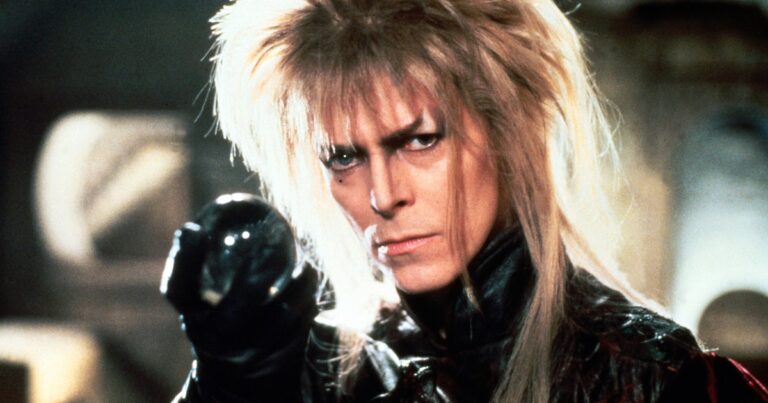 When you think of cult classic cinema, it doesn’t get much more cult or classic than Jim Henson’s 1986 masterpiece Labyrinth. Fans of the original are somewhat split then as official news is coming from Deadline that a film is in the works which will look to expand the Labyrinth universe.

The production is definitely off to a strong start though as it has already signed Evil Dead, Don’t Breathe and The Girl In The Spider’s Web director Fede Alvarez as the directorial head for the currently untitled project.

Alvarez will also be in charge of writing the story for the picture, alongside Jay Basu who some of you may also know from The Girl In The Spider’s Web and Monsters: Dark Continent.

According to the Deadline report, the film will look to “create a new story within the universe created in the original movie” and strongly reiterates that “it is not a remake”, which is good news for fans of the first movie.

Even though Labyrinth did not fare well at the box office upon release, it is said to be the source of inspiration for many budding filmmakers, including Alvarez himself who said that “Labyrinth is one of the seminal movies from my childhood that made me fall in love with filmmaking”.

For those that need a quick premise of the original film, Labyrinth introduces us to teenage Sarah (Jennifer Connelly). Sarah wishes for her unruly baby brother to disappear and is shocked when her wish is seemingly granted as the boy is taken by the goblin king Jareth (David Bowie). Sarah then attempts to rescue her sibling as she traverses the goblin king’s labyrinthian domain. The film is expertly put together by Jim Henson alongside George Lucas, and it is considered a masterwork in not only world design, but also visuals and sound.

Currently in the casting stages, the film is set to begin production this fall.