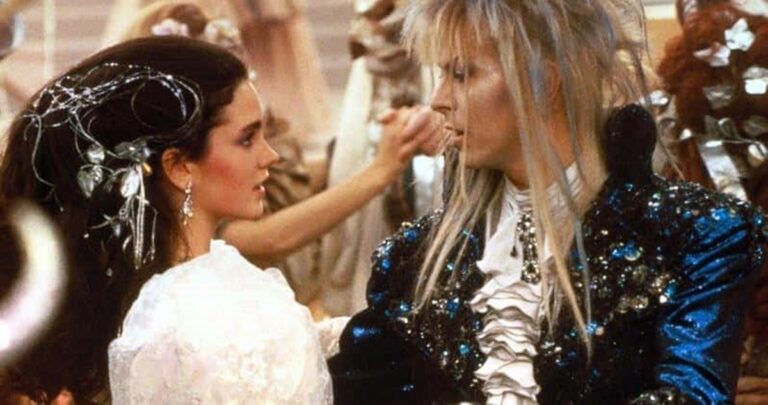 Labyrinth is synonymous with David Bowie, with the singer and actor portraying The Goblin King in a mesmerizing performance. Though released several decades ago, the film has continued to stay popular, with younger generations enjoying it as much as their predecessors. Coupled with Hollywood’s recent fixation on nostalgia, this made it rife for a reboot or sequel.

Several months ago, it was announced that this sequel had entered pre-production. However, there was a slight problem; because of the actor’s death, David Bowie would naturally no longer be able to play The Goblin King. This led to speculation about who could take up the role.

Over the following weeks, fans of the original film debated who the best actor would be for the role. Tilda Swinton became the front-runner, partially due to her friendship with Bowie and partly because of her history playing gender-bending roles. As positive as many of the comments on the potential casting were, there were many Labyrinth fans who disagreed with it.

However, there is another route that the film could take, as recent reports suggest. Though the technology is still in its relative infancy, it’s possible that a CGI version of David Bowie could appear in Labyrinth 2. While this seems impossible, it’s been done in several high-profile films in recent years.

Perhaps the most notable of these is having a CGI model of a young Carrie Fisher appearing as Princess Leia in Rogue One: A Star Wars Story. Several other deceased actors have also appeared in the franchise, with few viewers realizing that it was being used.

As a result, it’s not too far from a claim to suggest that a version of David Bowie could appear in Labyrinth 2. Whether or not this will be the case is highly debatable. There’s also the fact that there are numerous rights issues, such as to the singer’s image, that would come into play.