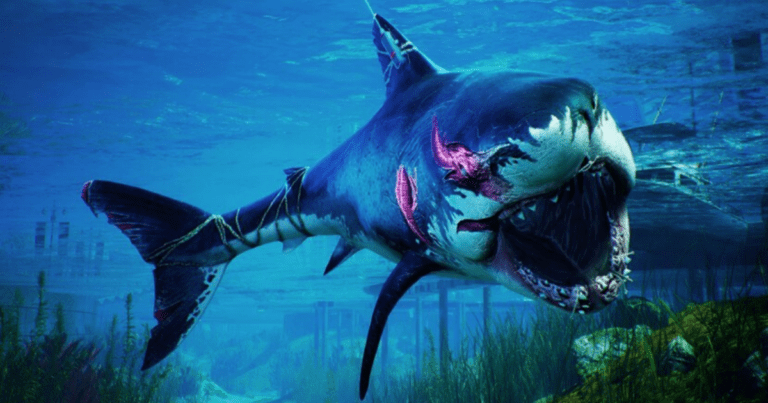 Hardcore gamers who are looking for new video games to play should keep their eyes on Maneater, Deep Silver and developer Tripwire Interactive’s new shark-themed RPG (ShARkPG, as they would call it).

Maneater is reported to be the first-ever action RPG game that will be open-world. This means you will have the chance to interact and roam around its vast universe without worrying about story-based, linear structure gameplay.

Here, you are going to play as a giant bull shark, exploring the waters to devour on sea creatures and humans in gory, bloodbath-like fashion. It is set in the southern United States Gulf Coast, wherein you will be pitted to fight alongside other sharks, humans, and more. Reports have revealed that the story for Maneater will be surrounded by the revenge plot on the murder of the giant bull shark’s mother, brutally killed by a human.

According to the launch trailer (which you can watch below), Maneater will be released this Friday, May 22, 2020, on various gaming platforms such as PlayStation 4, Xbox One, and PC. If you only have a Nintendo Switch as your available console at the moment, lucky for you since Maneater will also be released in the future, though an official date is yet to be announced.

To give you a better grasp of what Maneater will look and feel like, here’s the gameplay footage – of course, in all its bloody goodness:

Tripwire Interactive’s President John Gibson has described Maneater as a game akin to titles like The Legend of Zelda: Breath of the Wild and Far Cry, filled with “silly fun.” The central shark character was also revealed to be mostly silent, but players will still have fun with it as Tripwire revealed that there are going to be many witty surprises throughout the game.

What are your thoughts on the Maneater video game? Share your reactions in the comments section below.