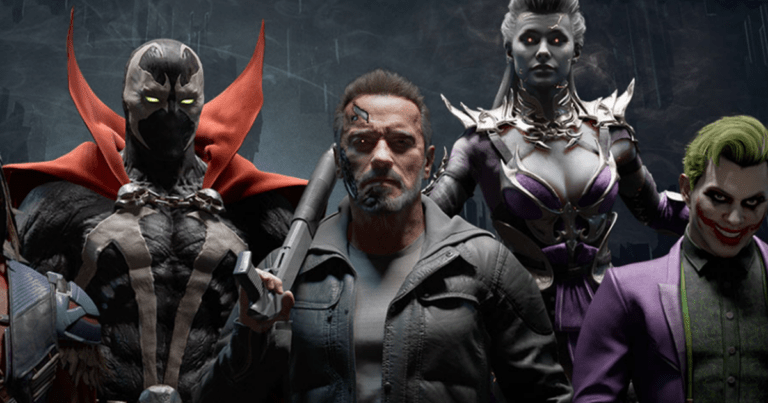 Seeing two icons go face to face has been something that fans have enjoyed for decades. It’s what originally led to the release of Freddy vs Jason and Alien vs Predator, for good or ill. However, one mashup that shouldn’t be so divisive is that of the Terminator vs Robocop in the upcoming Mortal Kombat 11 DLC Aftermath.

While fans of the franchise and the respective characters have wanted this for years, few would think of what this would look like. However, MK11 has dropped two trailers focusing on the characters going head to head. Based on how everything looks, the fights will be incredibly satisfying once the game comes out.

The robotic legends are shown off in all of their glory, with the trailers also including fatalities and the characters’ overall fight styles. Needless to say, it’s as bloodily violent as anyone would expect from the franchise. As such, it looks as though fans of Mortal Kombat 11 will be more than happy with how Robocop and the Terminator interact.

In terms of fight styles, the trailers show off a few special moves. For instance, Robocop has a counter that includes ED-209, a mammoth-sized robot that appeared in an early part of the first movie. In addition, he has a fatality that sees the character shooting the Terminator where his, Uhm, ‘man parts’ should be.

Aftermath, which introduces both characters to Mortal Kombat 11, is scheduled for release on May 26 and includes a few other additions. Perhaps the most notable are two new characters alongside the cybernetic heroes; Sheeva and Fujin. While there isn’t much information about the characters, they certainly seem appealing to most fans of the game.

Based on how well-received special characters have been in the Mortal Kombat series to date, the Terminator and Robocop should be released to a positive reception later this month.