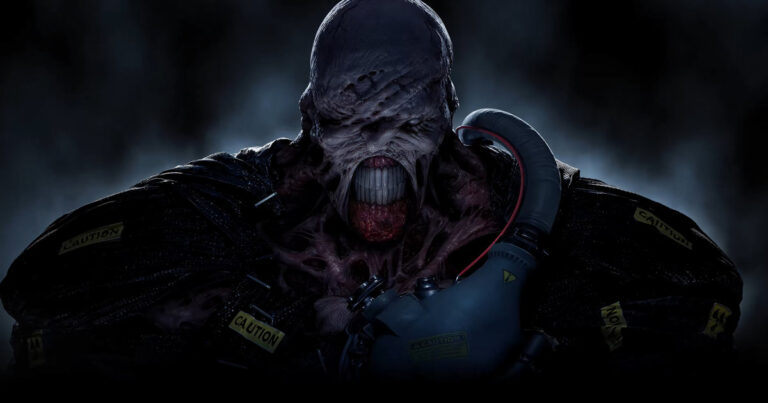 The Resident Evil 3 remake is now less than a month away from release, and if we weren’t already completely terrified, we have news that is sure to frighten even the most hardcore of gamers.

Safe rooms have always been a relaxing place filled with soft music, and real tranquillity as you can rest for a while, change weapons, get ammo and healable’s, and of course, save the game.

But that has now been completely blown into doubt as Jill Valentine’s most fierce enemy, Nemesis, is able to break into safe rooms in his desperate attempt to kill you.

The most recent issue of Official Xbox Magazine revealed the alarming new detail after the zombified tentacle-wielding villain was seen breaking into the safe room while the player was trying to get some well-needed relaxation.

With Nemesis now able to break into safe rooms in pursuit of the player, you will never truly know when you are out of trouble, meaning gamers must be at the top of their game at all times.

In Resident Evil 2, the most recent remake in the franchise, the ever relentless Mr. X even obeyed the unspoken rule of no enemies in the safe room.

Nemesis is deployed as a field test by the Umbrella Corp to hunt down and eliminate the STARS officers before they can expose Umbrella’s questionable activity in the Arklay mountains.

In 1999s original, Nemesis would lose his overcoat due to heavy damage, which unlocks his ability to attack from range with extendable tentacles. He is also armed with a rocket launcher, you know, in case you forgot.

You will have to wait until April 3 to get your hands on the remastered Resident Evil game, but in the meantime, why not go over to HERE to find more details on the video-games upcoming demo.