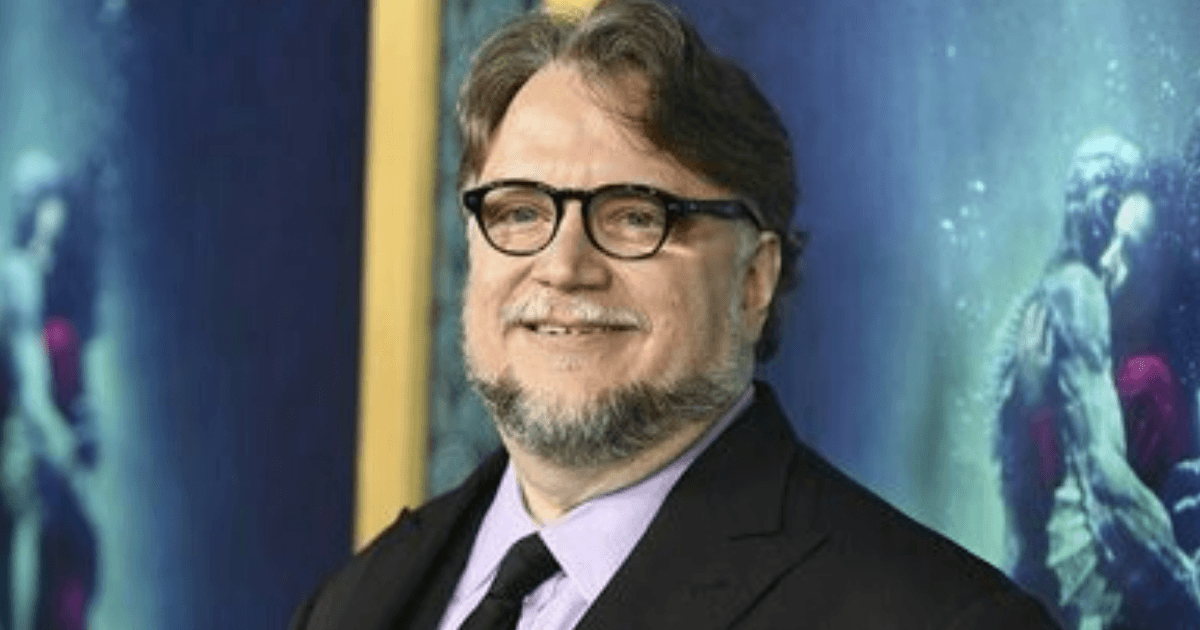 Academy Award winner Guillermo Del Toro is one of Hollywood’s busiest directors right now. Juggling between directing duties for the Rooney Mara starring Nightmare Alley and a twisted reimagining of Pinocchio, as well as penning a few screenplays, Del Toro has a project you may not know: a werewolf movie with Western treatment.

The still-untitled project, produced by Del Toro, will be directed by Issa López. While details are being kept under wraps, López has revealed that the film will be just the thing we idealize with a Western movie with a werewolf, promising it to be very dark, violent and a whole lot of fun.

While López is living the dream by having Del Toro as a collaborator for the project, she is aware that there are big leaps to jump on with regards to the type of movie they are making. Her biggest influence? An American Werewolf in London, of course.

Before this, López has written and directed Tigers Are Not Afraid in 2017. The Spanish horror movie, about a gang of children trying to survive the terrifying violence of the cartels as well as the ghosts created by the drug war, has been beloved by critics with a 97% rating on Rotten Tomatoes.

One of Tigers Are Not Afraid’s biggest admirers is Del Toro himself, describing the film as “innovative, compassionate, and mesmerizing” due to its “unsparing blend of fantasy and brutality, innocence, and evil.”

What are your thoughts on López and Del Toro’s upcoming werewolf-Western movie? Share your reactions in the comments section below.