Advertisement
Home Movies ‘Brotherhood of the Wolf’: A Great Horror Movie You May Have Missed 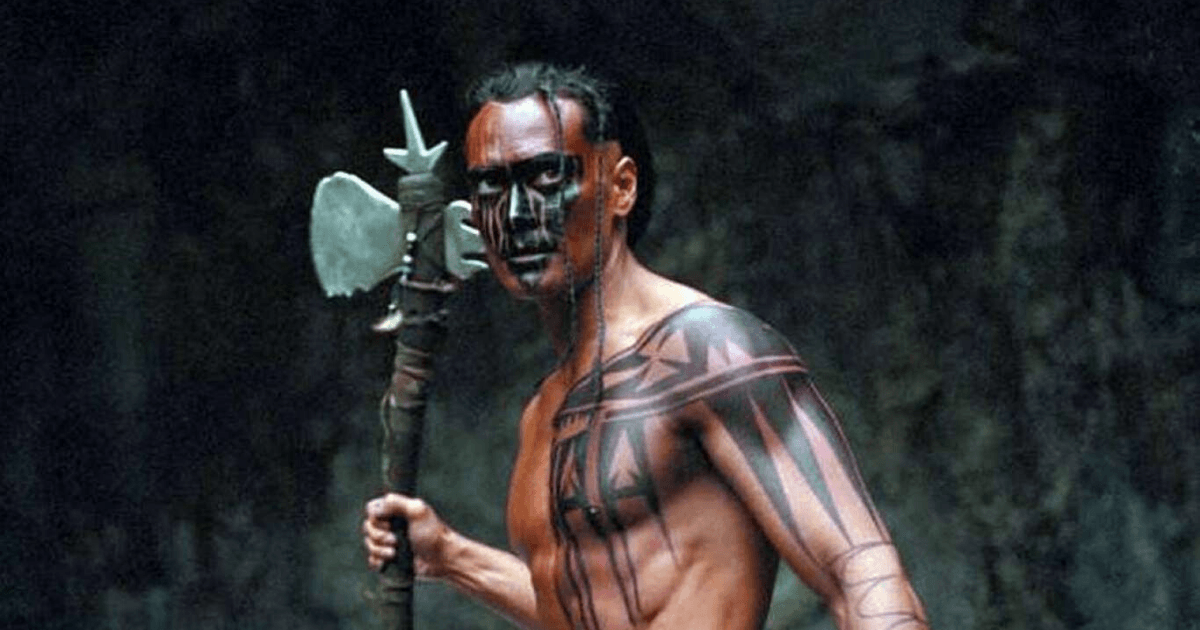 French cinema has rarely been acknowledged for its horror films. While there are a few that received critical acclaim upon its releases such as Raw (2016), Eyes Without a Face (1959), and Martyrs (2008), the French has always been branded for its New Wave era; the rebellious natures of its directors Jean-Luc Godard, Francois Truffaut, Agnes Varda, and Alain Resnais that transcended to many arthouse works.

Back in 2002, at a time when everyone is busy going gaga over Peter Jackson’s first Lord of the Rings movie, Dreamworks Animation’s Shrek, and Harry Potter and the Sorcerer’s Stone, there was a horror movie from France that a lot of people have overlooked today: Brotherhood of the Wolf.

Directed by Christophe Gans, the film follows a mysterious creature that has been laying waste in a rural province in France. Because of its known possession of enormous strength and human intelligence, the creature has escaped from any attempts of capture against him. A team led by a scientist and his brother was hired to take the creature down, not knowing of its true nature.

Looking back, the film can be cheesy for today’s audience. As a horror-adventure movie, it is interesting to learn what led to the film’s creative many creative decisions, including a lot of extended swashbuckling fight sequences. The choreography of the action ranges from swordplays to fascinatingly, martial arts movements. It can be too much to swallow for a historical drama, but there’s no denying the amount of entertainment value embedded in its skeleton alone.

When it came out, film critics like Roger Ebert have commended how its absurdity became a crucial element to what made it very entertaining. There were also praises for the action. In his review, Ebert wrote that “everyone involved in the action sequence fights in a style that would make Jackie Chan proud.”

Brotherhood of the Wolf also featured a stellar cast comprised of Samuel Le Bihan, Mark Dacascos, Monica Bellucci, Émilie Dequenne, and Vincent Cassel. Dacascos, arguably the film’s breakout star, eventually played one of the more memorable villains in John Wick 3. As for Bellucci and Cassel, you know how their careers continued to blossom through time.

While available on DVD and Blu-ray, people rarely talk about the Brotherhood of the Wolf today. Give it a chance. If you haven’t seen it, here’s the trailer:

What are your thoughts on the Brotherhood of the Wolf? Comment down your short reactions below.