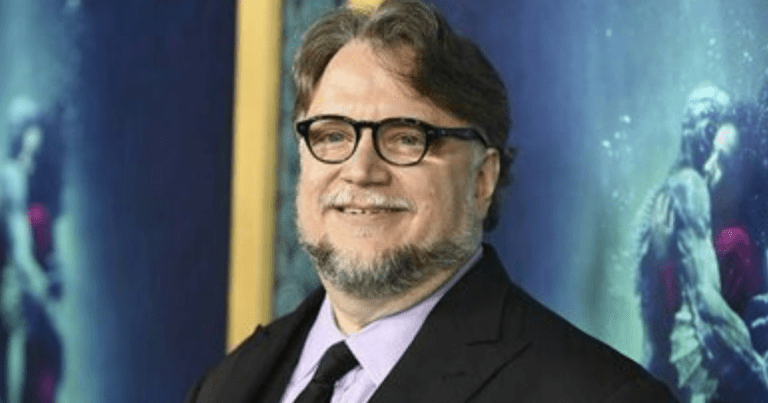 Guillermo del Toro has always had a fascination with the weird in his films. This has shone through it many of the director’s more well-known titles, such as Hellboy, The Shape of Water, and a remake of Pan’s Labyrinth. However, there are a few areas where he hasn’t been able to go yet. One of the most notable is an adaption of H.P. Lovecraft’s At the Mountains of Madness.

The unproduced adaption hasn’t been for a lack of trying, though. In contrast, Del Toro has been attempting to get the film made for quite some time. A lack of progress, however, has led many fans to believe that the famed director has given up on the project. According to a recent interview, this isn’t the case.

As Dread Central reports, Guillermo del Toro notes that he still wears a ring that was made when the H.P. Lovecraft adaption gets the go-ahead. While the film was subsequently scrapped, the director has worn the ring constantly ever since. As he says, he’ll do so until he manages to make the movie.

However, he notes that he may be buried with it on, which may not be good news for fans of the director of At the Mountains of Madness. He also spoke about who else was on board with the project. In fact, Tom Cruise was poised to lead while James Cameron was co-producing.

Though this got the At the Mountains of Madness adaption into very early production, it didn’t go much further than that. As reports suggest, he said some decisions were made, but noted that that those decisions were made by people within the studio set to produce the film; directors don’t get much of a choice in the matter.

Despite this, Guillermo del Toro hasn’t given up hope on the H.P. Lovecraft adaption. It just might take a while to actually be made.