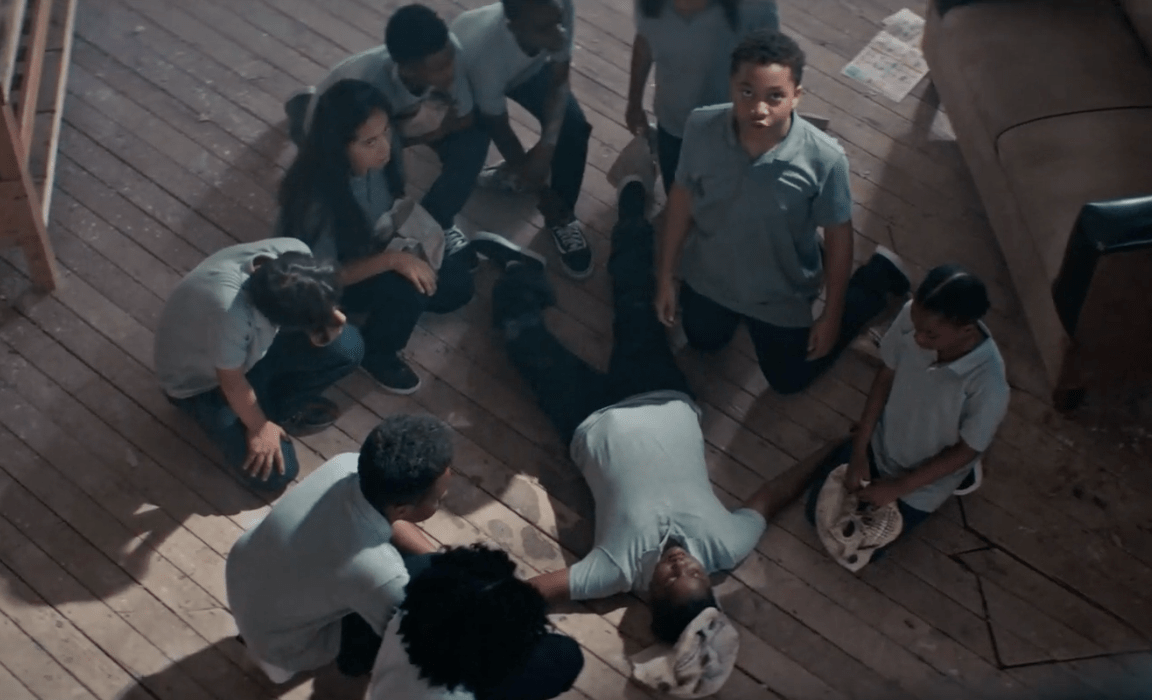 It has been announced that Blumhouse’s ‘Thriller’ will be arriving on Netflix on April 14.

The film looks at, “A childhood prank comes back to haunt a clique of South Central Los Angeles teens when their victim returns home during their high-school Homecoming weekend.”

Check out the film’s trailer here: