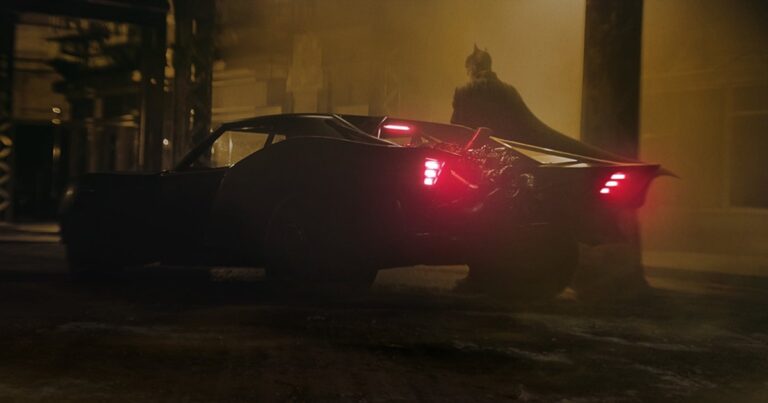 The Batman universe has had a complex history, especially in the past few years. With several planned shows, some of which were scrapped in pre-production three Batmen and a range of films, there’s certainly a lot to digest. And that’s before the comics are considered. However, it looks as though HBO Max is adding to it.

According to reports, the network is working on a police procedural that will serve as a spin-off to the Robert Pattinson-led film. Directed by Matt Reeves, the movie is still in production and has recently begun filming again in England. While most networks would wait to see if the movie is a success before launching more titles in the universe, this naturally isn’t the case.

However, HBO Max could be basing the decision on the Gotham television show. The now-finished show was also a police procedural and focused on Commissioner Gordon as he rose up the ranks of the Gotham City Police Department.

Set when Bruce Wayne was still a teenager and finishing when he became the Batman, the series also saw Gordon going hand-to-hand with some of the city’s most well-known criminals. The show saw a significant amount of success, which could explain why HBO Max is going with a police procedural; so far, it’s a proven formula.

Whether or not Robert Pattinson cameos as Batman, however, remains to be seen. In announcing the show, the network said that it will build upon the corruption set to be exposed in the Pattinson-led film. It also notes that the series will explore some of the more complex characters of the Batman universe.

The series is being developed by Matt Reeves alongside Terence Winter, who is best known for the hit series Boardwalk Empire, which also looked at corruption. Winter will serve as writer and executive producer.