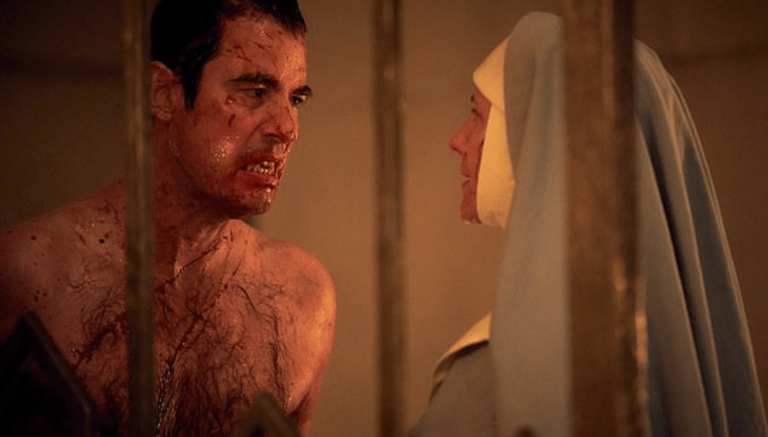 The newest incarnation of the Count, written by Sherlock writers Gattiss and Moffat was shown over the Christmas period and was heavily promoted in on screen advertisements and billboards ( one of which should be applauded for its cheeky tagline ‘Bloody Legend’).

Shown in three 90min parts, the series, which stars Claes Bang as the legendary bloodsucker, has received five star reviews in both The Guardian and The Daily Mail, amongst others papers on decidedly opposite sides of the political spectrum, showing that although they agree on virtually nothing else, they both know a good vampire yarn when they see one.

Though some purists will complain that the series isn’t a faithful adaptation of the novel, it is without a doubt made with great affection for Stoker’s work, and whilst it may be high camp with a serious side order of ham at times, this in some ways a more truthful tribute to Dracula’s history than a dry scene by scene adaptation. Dracula belongs to pop culture now and this Dracula isn’t just creepy, it’s fun.

And just to keep the purists happy, the series comes with an accompanying documentary fronted by Gattis which investigates the roots and history of the character.

Plenty for horror fans to sink their teeth into.