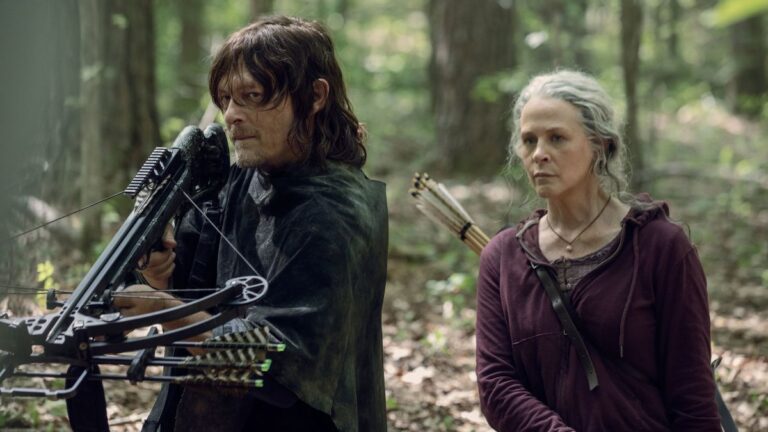 With cinemas shutting their doors due to the coronavirus it was only a matter of time before TV production ground to a halt, and seemingly the newest season of The Walking Dead has been struck by the virus and post-production has been ordered to be stopped.

It was announced by the showrunners that the season will now end one episode earlier than anticipated, with the final episode airing at a date yet to be decided. AMC the network responsible for the show released this statement “Current events have unfortunately made it impossible to complete post-production of The Walking Dead Season 10 finale, so the current season will end with its 15th episode on Sunday, April 5. The planned finale will appear as a special episode later in the year”.

How splitting a season apart from its supposed climax will affect how the show is viewed is uncertain, especially with the show finally starting to ramp up a little bit, but we would assume that some sort of recap will be made available as well instead of the true season finale being aired as a one-off. Perhaps AMC will manage to tie in some sort of footage for the upcoming film series based around the character of Rick?

The season 10 finale of The Walking Dead was originally scheduled to be aired on April 12th, which has now been postponed, and shooting for season 11 of the show has been set back as well.

The Walking Dead joins a long line of productions that have been disrupted by COVID-19 and will almost certainly not be the last, but at least it is not the sort of virus that makes us all crave human flesh.