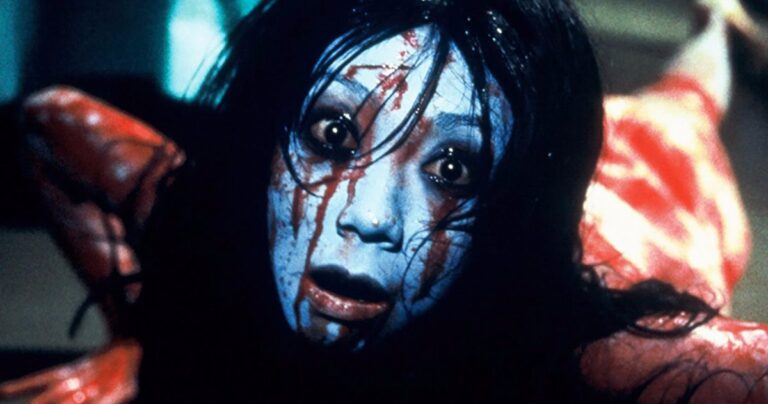 Japanese horror fans, this news is for you!

In a surprise announcement, streaming giant Netflix has unveiled that they will be releasing a new series based on the popular Ju-On franchise, more popularly known as The Grudge.

The upcoming series is entitled Ju-On: Origins will continue delving deep in the real terrifying events covered by the previous entries of the franchise. Although Netflix has sealed their lips about the actual plot, their official description for the series hinted that this might be scarier than expected, hinting at grim incidents from the past and escaping from the curse.

To give you a full sense of the story, here’s the trailer unveiled by Netflix for the full scare:

All episodes of Ju-On: Origins will be streaming exclusively on Netflix starting this July 3, 2020.

The Ju-On franchise has been at the forefront of Japan’s horror cinema. The first film, Ju-On: The Curse, released in 2000, chronicled the mysterious experiences of different tenants of a cursed house in Tokyo wherein a man killed both his wife and son.

It was produced as a V-Cinema (another term for direct-to-video release) title and has been lauded for its effective storytelling despite the small, independent budget.

Since then, Ju-On has sprung thirteen movies with 2004’s American remake The Grudge starring Sarah Michelle Gellar as the most well-known entry.

The most recent film, also titled The Grudge, was released earlier this year with mixed reactions from critics. Directed by Nicolas Pesce and produced by Sam Raimi, the film follows a police officer who investigates a string of murders connected to a single house. It stars John Cho, Andrea Riseborough, Jacki Weaver, Betty Gilpin, Lin Shaye, and Demián Bichir, John Cho.

What are your thoughts on a new The Grudge / Ju-On series on Netflix? Share your reactions to the comments section below.