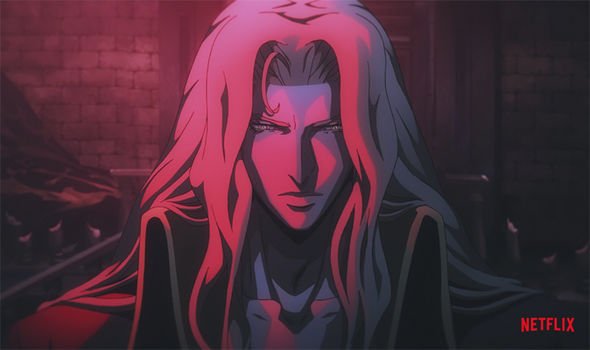 After a long wait, we finally have some news on the third season of the critically acclaimed Netflix series, Castlevania. The animated series remains one of the best in Netflix’s lineup, but fans have had to wait over a year for a look at the upcoming season.

Castlevania writer, Warren Ellis, took to Twitter to give everyone a sneak peek at what’s coming when season 3 releases later in the year.

Despite the video not showing us too much, the reveal of a sneak peek could mean the show is well in line for its usual scheduled Halloween release date.

A while back, Castlevania’s official Twitter page changed its cover image which featured Carmilla and multiple other unseen characters.

Not long left to wait for you Castlevania fans, with the third season just around the corner.