Freaked DISCOVER THE ART OF PUBLISHING
Home TV HBO Offers Streaming For Free With No Subscription! 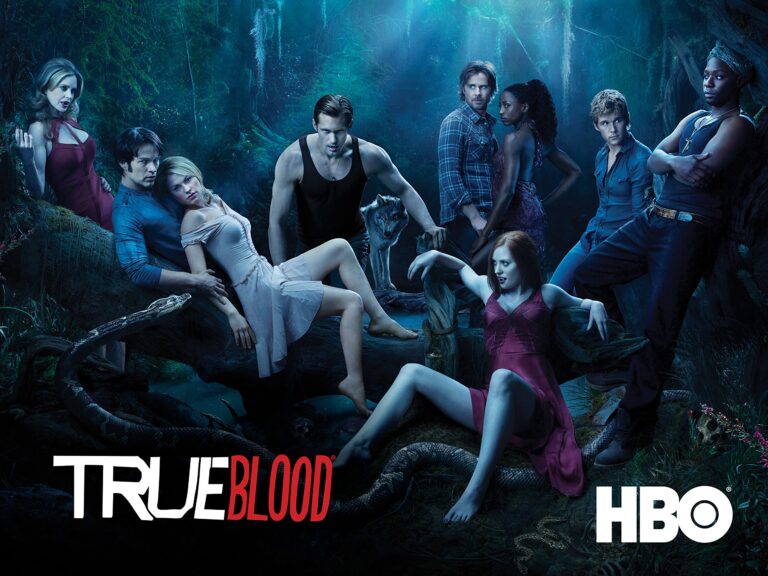 In a promotion that started yesterday morning, HBO will now give people in the USA an opportunity to watch multiple shows and movies on their HBO Now and HBO Go platforms. The offering is part of the #StayHomeBoxOffice initiative and will offer over a whopping five hundred hours of entertainment.

In an extraordinary move, HBO will be releasing every episode of programs such as The Wire, The Sopranos, True Blood, and Barry whilst also broadcasting some Warner Bros. movies including The LEGO Movie 2: The Second Part, Crazy, Stupid, Love and Pokémon Detective Pikachu. On top of this, there will also be a handful of documentaries available. The full list of programs being offered can be found here.

The service which started early Friday morning lets both mobile and desktop users access a section on their services called ‘Stream for Free: No Subscription Required’.

When asked about the generous move HBO representatives responded by saying that it was “to provide some entertainment relief for those doing their part to keep everyone safe and healthy in this time of social isolation.”.

The offer is unfortunately just for the US for now, and the length of the promotion is uncertain apart from the fact that it is definitely for a limited time and that it will run “through the end of April”. Whether or not HBO will extend the promotion to the rest of the world is also unclear at this time.

The promotion comes around a month before the scheduled launch of HBO’s new streaming platform HBO Max so it could be thought that this freebie is merely HBO trying to entice audiences onto their current and future platforms that do require subscriptions.

Most of their shows also remain behind a paywall, including shows like Game Of Thrones, Westworld, Euphoria, and Chernobyl.