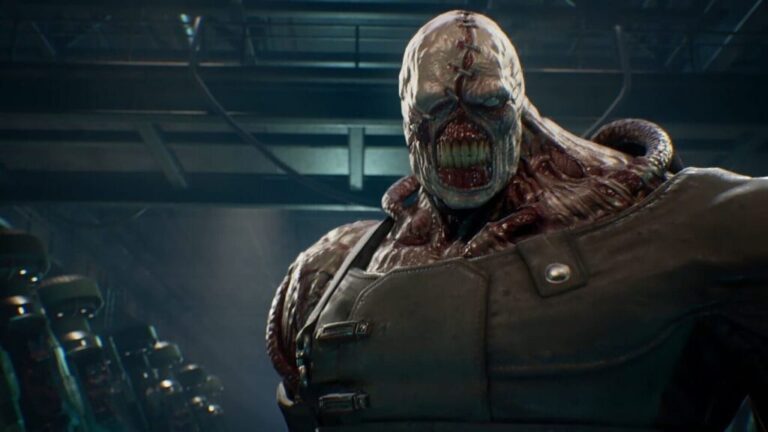 With Netflix being in the spotlight for its various hits including The Witcher and Uncut Gems, it is understandable for the rumour mill to be on the back foot, however there seems to be something unignorable brewing in the shadows. Following a Freaked report from last week more information has been leaked regarding Netflix having a go at producing a fresh variation on the RE universe.

After Netflix’s Brazilian office was asked to comment on the ongoing rumours about the series they sent back an apparent synopsis for the show, stating:

“The city of Clearfield, Maryland, has long lived under the shadow of three seemingly disconnected entities: Umbrella Corporation, the now retired Greenwood Asylum and the federal capital, Washington. Now, twenty-six years after the discovery of the T-Virus, the secrets kept by the trio are beginning to surface, with the first signs of the epidemic.”

The synopsis was quickly pulled from the Netflix Media Centre and neither the rumoured production studio Constantin Film nor Netflix have confirmed the details. Nothing much else is known about the release including its shoot dates, but with Capcom hinting at a place for a new Resident Evil game at this year’s e3, the timing could not be better.

With Resident Evil’s long history on the big screen to both mixed audience and critical reviews, perhaps it is finally time for Netflix to step up to the plate. Either way we are sure that this is not the last we have heard from the project.