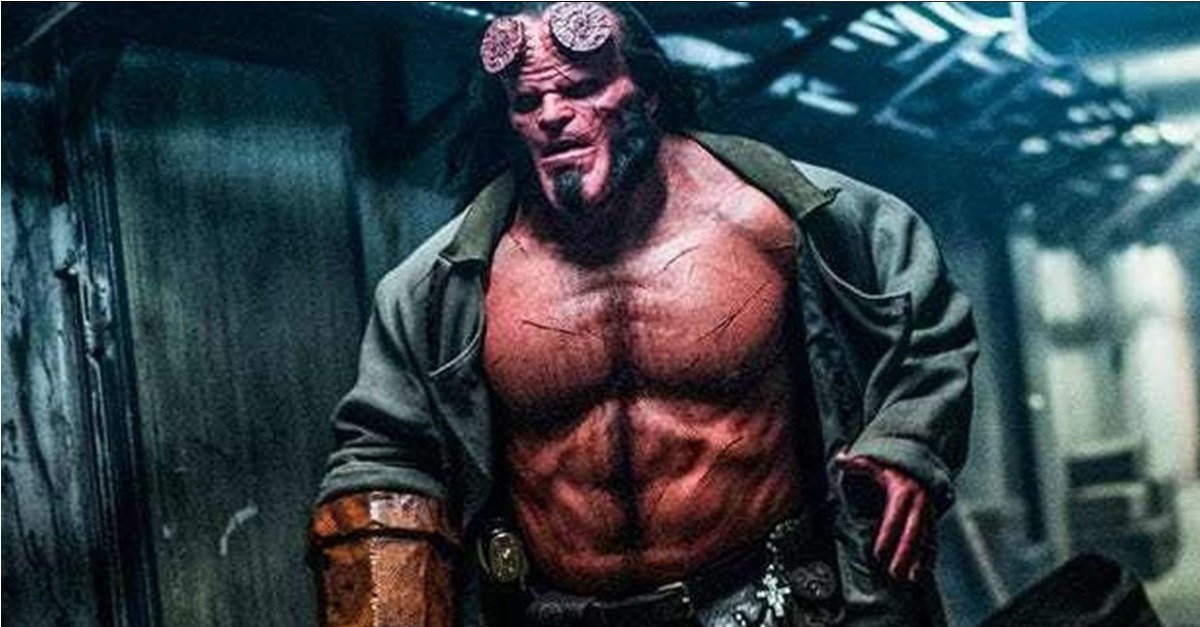 Lionsgate has released a new clip from their upcoming ‘Hellboy‘ reboot, which comes to theaters on April 12. In the clip, ‘Hellboy‘ checks out some new weapons. Watch the clip here: