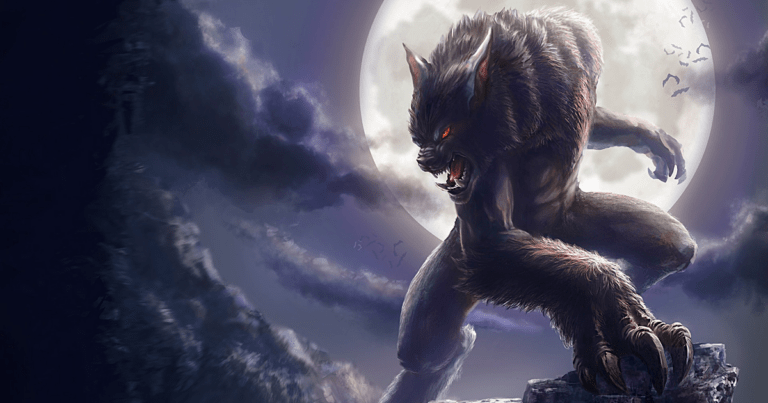 During the 1400s to the late 1600s, Europe became crazy as witches and sorcerers accused of practicing lycanthropy were executed.

Mostly down to a continent filled with misunderstanding and fear when it comes to mental health and mental illnesses, men, women, and children were accused of transforming into wolves and drinking the blood of innocents.

Trials of werewolves began in Switzerland and fastly spread between France, Germany, and the Balkans. Judges were appointed in attempts to gather these supposed werewolves, torture them until the brink of death, then produce confessions that merited brutal executions.

Thousands were convicted of werewolf-like crimes and killed. In 1589, Peter Stumpp confessed to killing and eating two pregnant women and up to 13 children.

For this, he received an unbelievable punishment. He was bound while executioners peeled his flesh with burning hot pincers. Although that is bad enough, Stumpp was then punished further, having had his arms and legs broken.

The torture subsided when he was beheaded and set on fire.

His head was taken and strapped to a wolf’s body, warning the rest of the townsfolk of the punishment you endure for these crimes. His mistress and daughter were also set on fire.

Another case saw a man from Paris whose name has been completely removed from history burned at the stake due to his crimes as a werewolf.

Legends say the man lured young children into his shop where he proceeded to violate and torture them until he broke their spirits. He would later slit their throats, dismember them, and eat their remains to the bone.

He was executed after his confession of roaming the woods as a werewolf at night in search of more children to kill. This specific case occurred in 1958, but there are plenty more out there to go and look out for.