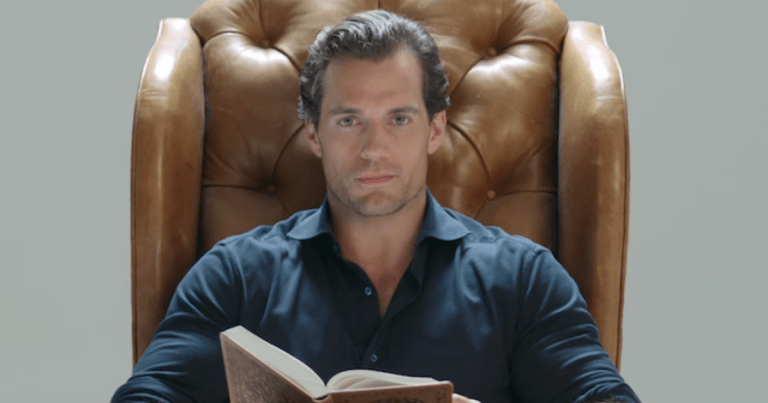 With self-isolation well underway and not looking like stopping anytime soon, entertainment is becoming much harder to find.

To help you through this undoubtedly tough time, a video of The Witcher’s Henry Cavill has begun trending which sees the actor read from the first book in the franchise’s series, ‘The Last Wish’.

Take a seat, get comfy, and listen as Cavill calmly invites you into the wonderful world of The Witcher from the comfort of your home.

After being injured in battle, Geralt rests in a temple of Melitele in Ellander. During his time here, he has flashbacks to previous events in life, all of which form a story of their own. The Last Wish, although published after The Sword of Destiny book, comes first chronologically.

Netflix’s The Witcher follows Geralt of Rivia, a monster hunter who struggles to find a home in a world where people often spread more evil than monsters and beasts.

Along with lead actor Henry Cavill who plays Geralt of Rivia, Freye Allan as Ciri, Anya Chalotra as Yennefer, Eamon Farren as Cahir, Mimi Ndiweni as Fringilla, Wilson Radjou-Pujalte as Dara, and Mecia Simson as Francesca also feature in the show.

Season 1 has been a massive success since its release, prompting Netflix to renew it for a follow-up which is set to air later this year.

The video-game turned television show had eight-episodes in its first season and a similar number can be expected upon its eventual return to the small screen.

Despite its lackluster 67% Tomatometer rating on Rotten Tomatoes, The Witcher boasts a sensational 92% Audience Score, confirming the series to be on the elite level.

If you’re yet to see some of the best fantasy TV the world has to offer, check out some action below of Geralt and his skill when wielding a sword.