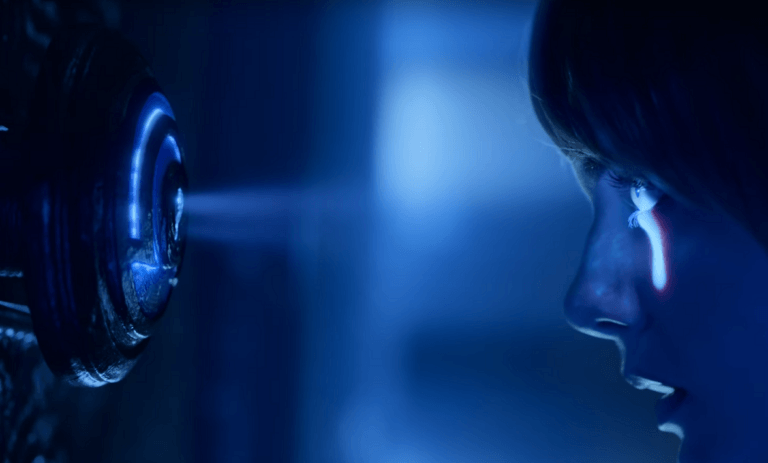 Following the news that Locke & Key producers had begun the writing process on season 2 without an official go-ahead from Netflix, it has now been confirmed via social media that the show will be returning to the streaming platform. See the digital poster confirming the show’s return below.

The show, which is an adaptation of the comics written by Joe Hill, Illustrated by Gabriel Rodríguez and published by IDW, debuted its first season in February to a great reception from Netflix viewers. Locke & Key’s premise is centered on the three Locke children Tyler, Kinsey, and Bode who move into Keyhouse after their father is murdered. They then discover keys throughout their home which unlock various magical doorways.

The success of the show comes at the end of a tumultuous production history. However, In the past, the show has tried to make the jump to the screen and has reportedly spent around a decade being worked on in some form including a failed Hulu launch which never made it to public audiences.

In a statement, showrunners Carlton Cuse and Meredith Averill said that they were “thrilled to be continuing the journey of Locke & Key” and that they were “grateful to Netflix for all their support, especially at this difficult time” and finally that they “look forward to bringing you the exciting next chapter of our story”.

As far as release dates go, nothing has been released as of yet and no production dates have been announced either. This is understandable due to the current circumstances which would be halting any kind of filming from going on, but Brian Wright, the Vice President in charge of Original Series’ for Netflix said that he “can’t wait to see all that Carlton Cuse, Meredith Averill, and the entire creative team has in store for season two”. While we wait for normalcy to return, some sources have estimated an early 2021 release for the show.