Advertisement
Home Horror News ‘Hush’, From The Director Of ‘Haunting Of Hill House’ Is Brilliantly Terrifying 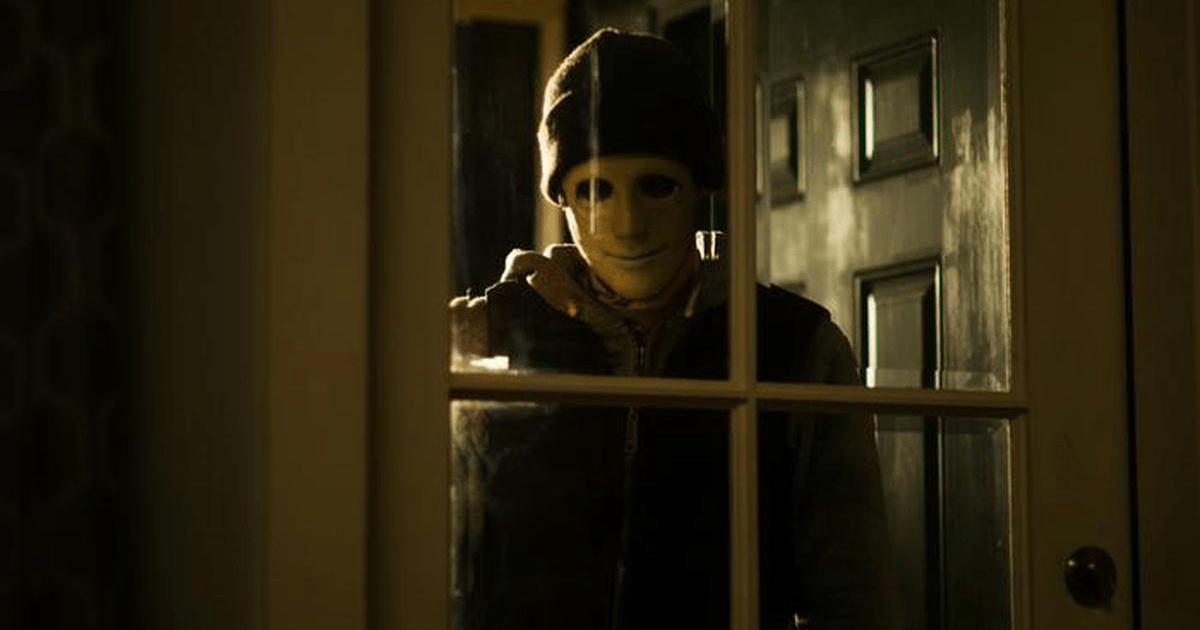 While Netflix isn’t short on movies to watch or TV shows to binge while we’re all stuck in our homes, one film that remains a hidden gem among the horror community is ‘Hush’.

From the director of ‘Haunting of Hill House’, Hush is a terrifying suspense-filled experience, keeping you on the edge of your seat, screaming at the events that unfold.

Hush follows a deaf and mute writer who finds salvation in the woods in attempts to live a life of tranquility. Her peaceful life becomes a silent battle when she is targeted by a masked killer who appears at her window.

The suspense-thriller has won 2 awards from its 7 nominations since its release back in 2016. The movie has won both a Rondo Statuette Award in the Best Independent Film category and an iHorror Award in the Best Direct Release Horror category.

The Nominated awards the movie has failed to win are a BloodGuts UK Horror Award, a Chainsaw Award, a Fright Meter Award, as well as a separate iHorror and Rondo Statuette Award, all in various categories.

The very short cast is run by lead actress Kate Siegel (as Maddie), known for her work in The Haunting of Hill House where she plays Theodora Crain, Ouija: Origin of Evil where she represents Jenny Browning, and Gerald’s Game under the name Sally.

Alongside her, credited as ‘The Man’, is John Gallagher Jr., who has most notably played Emmett in 10 Cloverfield Lane, Mason in Short Term 12, and Lieutenant Evan in 2010s Jonah Hex throughout his career thus far.

Completing the cast are Michael Trucco as John, Samantha Sloyan as Sarah, and Emma Graves as Max.

Hush is a must-watch for any horror or thriller fan hoping to keep themselves sane during this time of hardship. Be sure to catch it on Netflix and let us know your thoughts on the tension-full movie.