Freaked DISCOVER THE ART OF PUBLISHING
Home Horror News ‘The Blob’ is Real: Self Healing Creature with 720 Sexes That Learns Without Brain, Goes on Display in Paris Zoo. 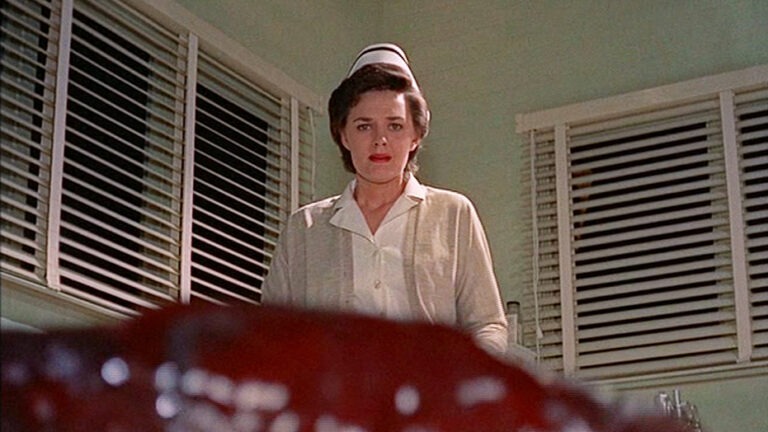 In the cult 1958 sci-fi horror flick, ‘The Blob’, was a slow moving, gelatinous mass that enveloped and consumed all that it touched. This isn’t quite that.

Nevertheless, the substance known as ‘The Blob’ (yes, it’s actually called that) which recently went on display at a French zoo. might just be even stranger than its namesake. Oh, and did I mention it has 720 sexes?

Despite looking like something a student might have growing in the back of their fridge, The Blob, a slime mould which is shaped like a fungus but has animal like properties, is capable of learning. Even though it doesn’t have a brain.

What’s stranger is that if two blobs are merged the learning of one is transmitted to the other. Despite having no stomach ‘The Blob’ is capable of finding and digesting food and if cut in half can heal itself, Terminator style, in under two minutes.

The creature whose official name is Physarum polycephalum has gone on display at the Paris Zoological Park and whilst not the most entertaining of exhibits (it is a mould after all) its many strange features may still make it quite an attraction.