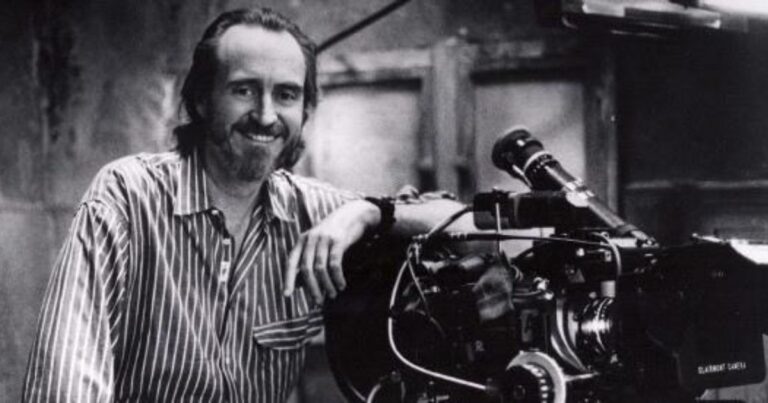 Remembering a Trailblazer in Cinematic Horror

It takes a brilliant mind to see the full scope of possibility with a sub-genre of horror fiction the likes of slasher-horror. Throughout the 1970s and early 80s, the cinematic horror genre was gradually given more range to tell its unique stories, and the fans wanted more.

In 1984, Wes Craven, who resumes already boasted titles such as The Last House on the Left and Swamp Thing, brought us A Nightmare on Elm Street. A slasher film following the likes of 1978’s Halloween and 1980’s Friday the 13th. With slasher horrors established formula of silent, stalking, unthinking killers, the world was taken by storm when they met Craven’s, Freddy Krueger. The killer could talk and thanks to Robert Englund’s performance this sudden alteration to the existing formula was not only accepted but celebrated.

Craven would continue bringing us the unique and prolific style of scares that only he could tap into. His blend of comedy, horror, and self-aware cinema includes a multitude of Elm Street sequels, the Scream franchise that ruled the late new millennium.

Sadly, in August of 2015, Wes Craven passed away four weeks after his 76th birthday. Many of Hollywood’s leading performers expressed their gratitude to Craven, with Johnny Depp crediting his career to the director’s mentorship.

August 2nd marked what would have been Wes Craven’s 81st birthday, and horror fans across social media are showing their love and appreciation of a true Master of Horror by sharing messages of affirmation, gratitude, and love. Wes Craven will never be forgotten. If you’d like to add your own fond wishes, take a look at some of the trending tweets below.

What was your favorite Wes Craven movie? Be sure to let us know in the comments.