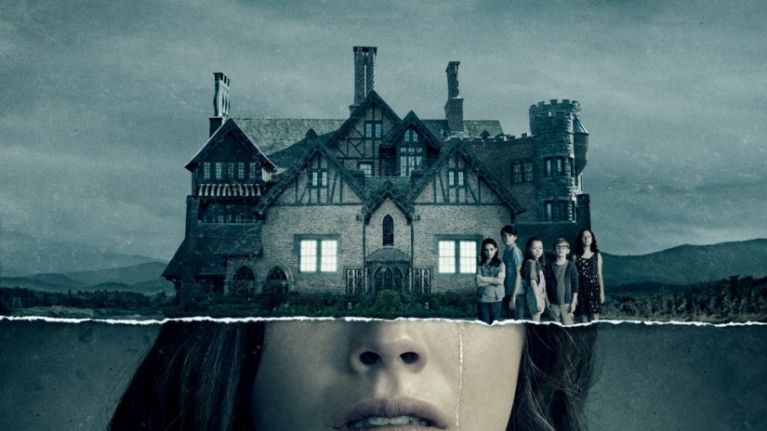 Mike Flanagan, who’s previous creations include the hugely popular The Haunting Of Hill House, the recent release Doctor Sleep and the adaptation of Gerald’s Game is all set to produce a brand new horror series on Netflix.

Titled ‘Midnight Mass’, Netflix briefly describes the plot as ” an isolated community experiences miraculous events – and frightening omens – after the arrival of a charismatic, mysterious young priest”. With a proven director at the helm and an apparently seasoned cast this should definitely be one to watch, and with a multi-year contract reportedly signed by Flanagan, Netflix seems to have faith in the longevity of the production.

Midnight Mass begins shooting in Vancouver this spring and the season will consist of seven episodes, but if Flanagan’s previous Netflix releases are anything to go by it will be worth the wait.