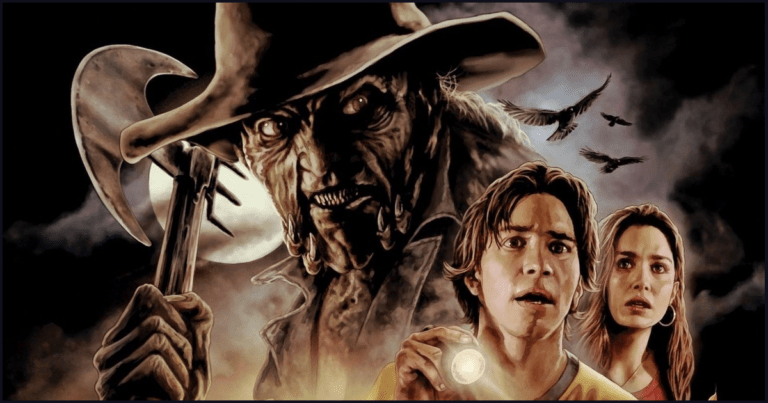 Jeepers Creepers has been a heavyweight in the horror genre ever since its cinematic debut almost 20-years ago back in 2001.

Since then, the flesh-eating franchise has managed to get three separate movies under its belt, with the most recent (and by far the worst) releasing in late 2017.

Although Jeepers Creepers 3 left a sour taste in the mouth of die-hard horror fans, news has surfaced that a new installment is on its way, and a lot further developed than we originally expected.

First reported by iHorror, some changes have been made to the Jeepers Creepers 4 IMDb page earlier this year that has managed to catch fans’ attention.

Not only does it state that the fourth Jeepers Creepers movie has been “announced”, but it also claims that a “script” had been finished dating back some months ago in January.

Alongside the reveal of the upcoming suspense-horror film, California-born filmmaker, Victor Salva, and Primetime Emmy nominee, Kirk D’Amico, have both been “announced” to have joined the Jeepers Creepers 4 team, with Salva working as a writer and D’Amico helping with producing.

A major problem for the Jeepers Creepers franchise, if it is to have any success in the future, is Victor Salva.

It will be hard for people to support and truly buy into the return of a much-loved horror movie series if Salva, a convicted pedophile, has his name attached to the film in any way.

Despite nothing being set in stone as of now, Jonathan Breck is thought to be returning as The Creeper if the fourth part of the eerie film goes ahead.

Would you welcome another Jeepers Creepers movie following on from the previous three? Where would this installment rank amongst the rest in the franchise? Make sure you share your opinions and let us know in the comments.