Freaked DISCOVER THE ART OF PUBLISHING
Home Horror News The Witcher: Nightmare Of The Wolf Coming To Netflix 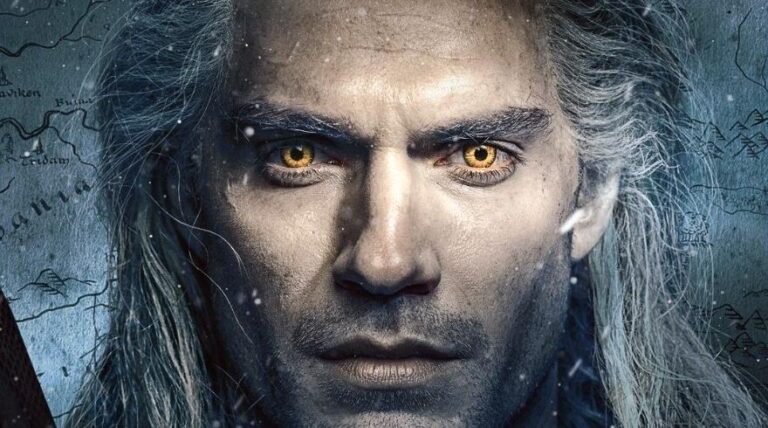 The Witcher’s Netflix stay is expanding. As well as news of The Witcher being renewed for a second season, we have now learned that an animated series is on its way.

Despite not many details being released about the news, we now have word that Netflix will be broadening its The Witcher collection with the new animated movie titled The Witcher: Nightmare of the Wolf.

Working on the animation will be Studio Mir, a studio that is known for its work on Netflix’s Voltron: Legendary Defender and the highly acclaimed The Legend of Korra.

The Witcher live-action showrunner, Lauren S. Hissrich, will be attached to the upcoming animated series, along with Beau DeMayo, who helped write an episode during the first season.

The rumors were confirmed by Netflix on their official twitter page.

The question remains as to whether Henry Cavill will return to his role as Geralt of Rivia in the animated series, but we sure can’t wait to find out.