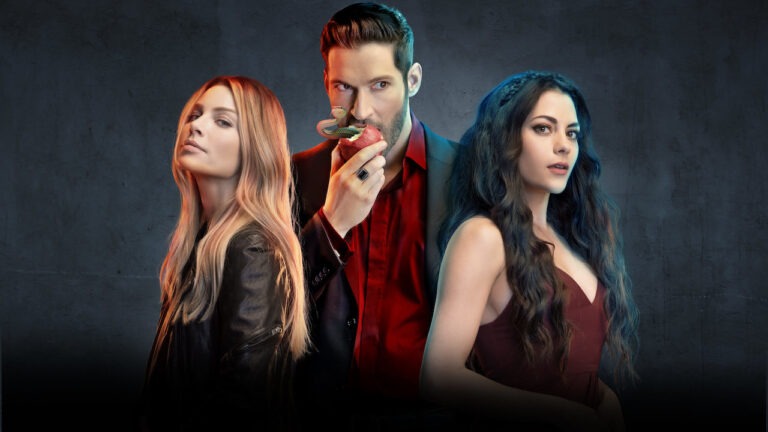 Lucifer was bracing itself for its fifth and final season, but now according to Deadline, Warner Bros TV is in discussion with Netflix to further the series for one extra season.

The TV show, which has a similar premise to the comic, portrays a Lucifer who has relinquished his throne in Hell and instead became the owner of a nightclub in Los Angeles named Lux, while also aiding the LAPD in rounding up criminals.

Reports are suggesting Lucifer’s father (yes, we’re talking about God) will finally be making an appearance in this upcoming season.

Fox was Lucifer’s home for 3 seasons before being suddenly canceled. Fan complaints eventually drove the show over to Netflix where it was picked up for a further 2 seasons, but now that doesn’t seem to be the case.

Season six looks certain to follow the forthcoming fifth season, which is set to air closer to summer later this year, much to fans’ excitement.

The series received a very strong 87% Tomatometer Rating on Rotten Tomatoes, and a solid 8.2/10 User Rating on IMDb, which rightfully earned the show its resurrection.