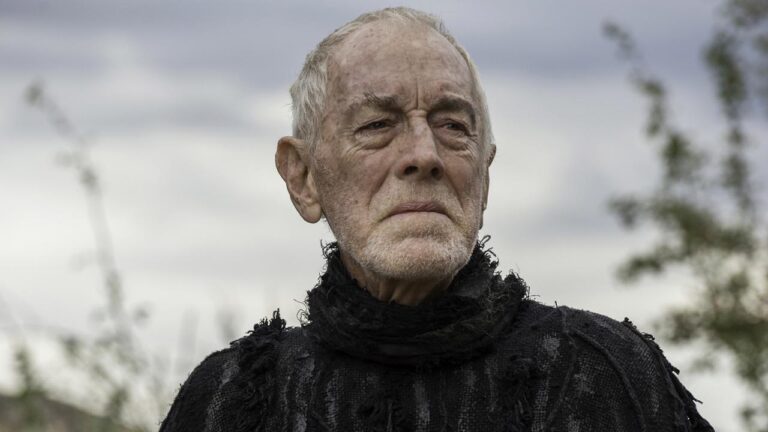 Unfortunately, Max von Sydow has passed away at his home in France on Sunday.

The 90-year-old was one of the greatest in his generation and having acted since 1949 and spending an incredible 70 years in the business, it is safe to say he died a legend.

The incredibly talented Swedish actor was also nominated for two Golden Globe awards. He was in the Best Actor category for his work in the 1996 drama, Hawaii, and almost earned himself an award for best-supporting actor for his work in The Exorcist.

He was also nominated for a Primetime Emmy Award for the most outstanding guest actor in a drama series for his role as The Three-Eyed Raven in HBO’s Game of Thrones.

As well as nominations, Max won awards for his brilliant work over the years. Back in 1990, the Swede won the Australian Film Institute award for best actor in a lead role for his work in ‘Father’.

You can see his full history in film and television HERE, where you can see the greatness this man achieved in his long and very successful life.

Although another movie and TV legend has passed away, the legacy they left behind will live on forever.