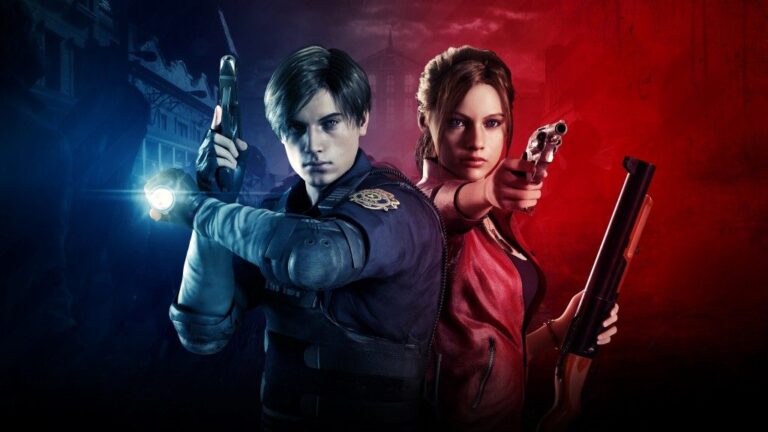 Along with the news that Resident Evil is working on a 2021 game release, which will be the next in line for the video game series following the April release date of the Resident Evil 3 remake, we have now learned that the horror franchise will be making its way to the small screen.

Reports are suggesting that Albert Wesker’s two daughters will be the main focus for the first season, and is reported to be set in 2036 where zombies (or ‘Zeroes’) have overrun the human population, as only 3 million men and women remain.

The Resident Evil film franchise, which currently has 6 movies under its name, began in 2002. The studio that produced these movies, Constantin Film, is behind the upcoming television series.

The franchise has amassed over $1.2 billion worldwide and ranks as the highest-grossing film franchise based on a video game.

The show will be a Netflix global original but is not expected on our television screens until at least late 2021.