Freaked DISCOVER THE ART OF PUBLISHING
Home Horror News The Outsider Should Be Getting A Second Season. 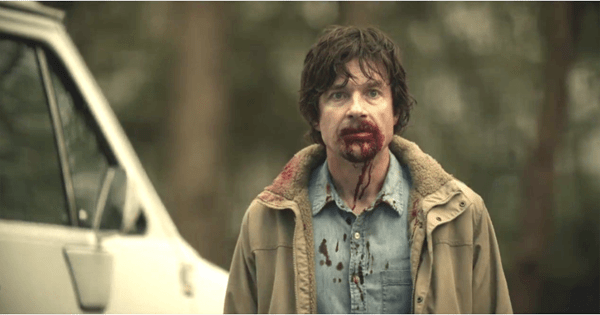 Since its arrival to HBO, Stephen King’s The Outsider has been nothing but positives, which begs the question, will there be a second season?

The first season was slightly terrifying and suspenseful during its 10-episode run, and since HBO has a habit of leaving the door open for supposed ‘miniseries’ to further their story with added seasons, a second season for The Outsider is not out of the question.

Well, things are beginning to look likely for Stephen King’s drama-mystery, after showrunner, Richard Price, gave some hints at a potential extension for the HBO show.

Price spoke to Indiewire earlier this year and roughly told them if HBO is interested in furthering the series, then he and the rest of the team are too.

Richard Price has played a big part in the show’s success, but he is most known for his outstanding work on HBO’s The Wire which ran from 2004-2008, The Color of Money which was nominated for an Oscar back in 1987, and 1996s Ransom starring Mel Gibson.

Although many assumed it was, The Outsider was never labeled as a miniseries or limited series by HBO. The show was always called a “drama-series”. Add this to Richard Price’s comments, and it looks like we’re all set for the show to return sometime in the near future.

Without sharing any spoilers, the opening episode of The Outsider has earned itself a massive 9.0 user rating on IMDb, meaning the show manages to get viewers hooked instantly.

If you are still skeptical (which we have already declared you shouldn’t be), the horror show has been gifted an enormous 90% audience score on Rotten Tomatoes after being released on January 12.

The Outsiders season 1 finale aired on March 8, so if you’re a binge-watcher, you can watch the whole show without having to wait for any more weekly episode releases.