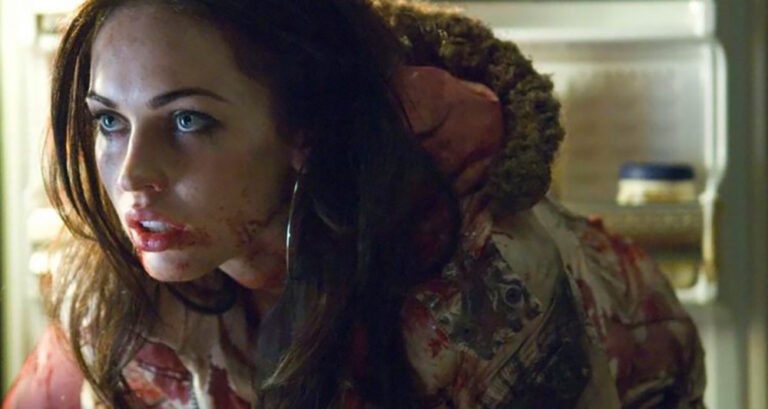 Megan Fox has joined the cast list of upcoming thriller Till Death which is set to begin production in March.

Till Death is focused around Emma (played by Fox) who is handcuffed to her dead husband as part of a revenge plot and must survive the onslaught of two hired killers who are trying to finish the job.

Jeffrey Greenstein of Millenium Media, the production company behind Till Death said that “When we first read this concept on the Blood List, it immediately grabbed our attention. It’s a fun, suspenseful ride that’s going to shock and satisfy audiences worldwide – and we couldn’t be more excited for Megan to bring this to life”.

Till Death is set to be directed by S.K. Dale with David Leslie Johnson-McGoldrick who is most known for his work on Aquaman, The Walking Dead and The Conjuring 2 behind the scenes producing. There is also a lot of representation from Millenium Media in the executive producer booth including Avi Lerner, Trevor Short, Boaz Davidson and Jonathan Yunger as well as the previously mentioned Greenstein.

Jason Carvey wrote the screenplay for Till Death which was featured on the ‘Blood List‘ which is a yearly review of the top unproduced horror flicks and is voted upon by industry professionals. From there it was picked up almost immediately.

Some of you may remember one of Fox’s previous forays into the realm of horror Jennifer’s Body, which saw her character of a high-school girl become possessed by a demon who had an appetite for human flesh. Along with her co-star Amanda Seyfried, Fox put on a performance which made the film to be Considered by some as a hidden gem of the genre. It will be interesting to see if Fox can pull another performance like that out of the bag.