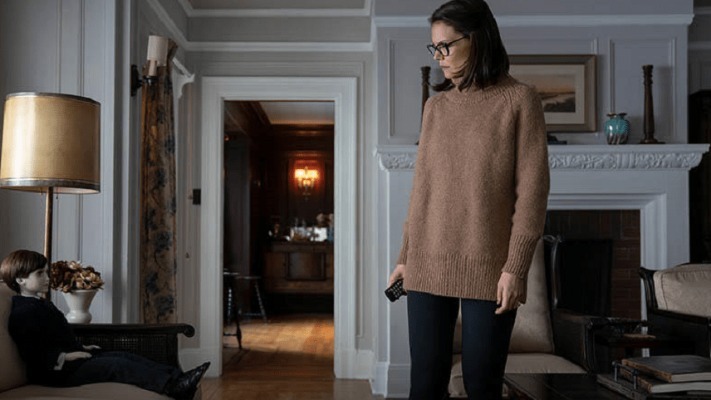 STX Entertainment initially planned to release “Brahms: The Boy II” on July 26, before being pushed back to December. Now, the film has been pushed back to an even later release date of February 21, 2020.

This doesn’t come as a complete surprise given the film’s marketing hasn’t even begun yet. There are currently no posters or trailers for the film, and this year already featured two other doll-related horror film releases in “Annabelle Comes Home” and “Child’s Play.” William Brent Bell returns to direct the sequel, with Stacey Menear penning the script.

Check out the official film description below, courtesy of IMDb.

“After a family moves into the Heelshire Mansion, their young son soon makes friends with a life-like doll called Brahms.”