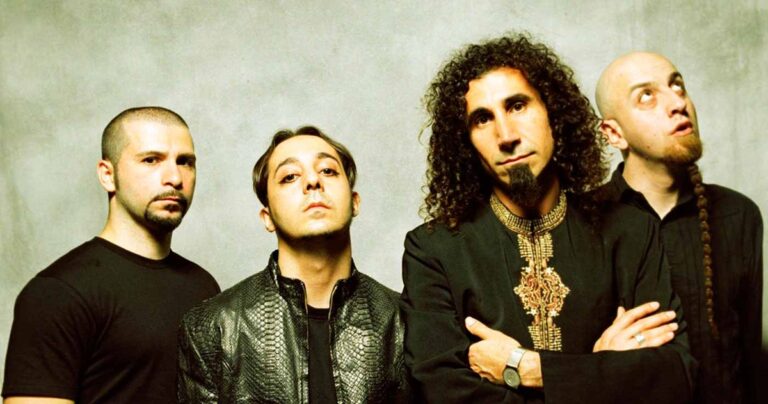 System of a Down has been quite popular for decades, becoming one of the more prominent bands in its genre. Though it didn’t quite reach mainstream appeal, the band managed to sell out stadiums and other large venues during its run. While the band has since broken up, the nu-metal group still has a worldwide audience.

In addition, it still has quite a large influence on new musicians and bands in certain genres. However, few people would have expected that one of these genres would be medieval folk groups. This seems to be true, though, as System of a Down’s Toxicity has been covered by a musician playing medieval instruments.

The resulting song came out much better than many would assume, although there is quite a contrast in how it sounds to the original. Going by the stage name Algal the Bard, the musician not only composed the version by himself but played all of the instruments. Given how much is going on in the cover, this is quite an incredible feat.

The main instruments for the medieval Toxicity are a tin whistle, hand drum, tambourine, Lute-guitar, Bouzouki, and Darbuka. However, System of a Down isn’t the only high-profile band that Algal the Bard has covered recently. In contrast, he’s also covered Metallica and made a medieval version of Nothing Else Matters.

With both of the songs, Algal the Bard manages to not only give them a familiar feel, but also a bit of fresh air. The songs not only feature a similar vibe to the originals, but the new instruments manage to make them feel as though they were recorded in the Middle-Ages.

While System of a Down has split up, this could be one of the better ways to listen to the band’s older music. At least, it’ll give fans a new appreciation for the songs.