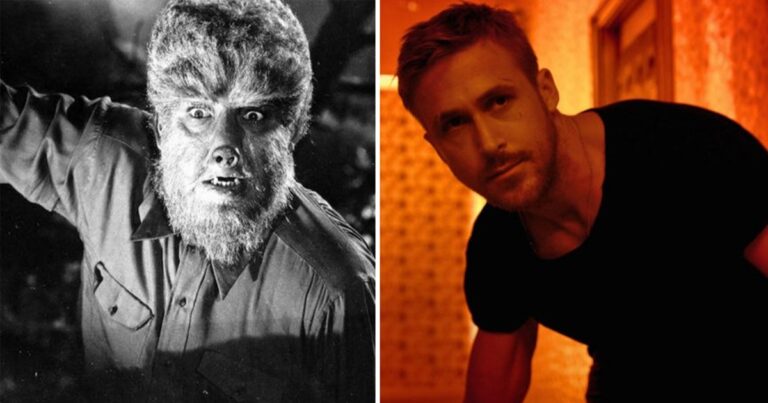 Ryan Gosling has been in talks for the titular role for the upcoming Wolfman for quite some time. Despite this, it’s only now that he’s been officially confirmed for the film, which has also a director, Leigh Whannell. In addition, it’s been confirmed that the production company Blumhouse is fast-tracking production of the film.

This isn’t the first occasion that Whannell has worked on a Blumhouse film, having directed 2014’s The Invisible Man, which proved to be a critical and commercial success. That film marked the first in what’s come to be known as the Universal Monsters Universe. While this was initially set to be the Dark Universe, plans for that fell apart after a somewhat negative reception to the Tom Cruise-led Mummy.

The director is also penning the treatment for the film while Lauren Schuker Blum and Rebecca Angelo will serve as screenwriters. The last time the Wolfman appeared on the big screen was in 2010, in an effort led by Benicio Del Toro and Joe Johnston. While the film did have some strong points, it was a box office disappointment that didn’t see commercial acclaim. Let’s hope that the new adaption will deliver better results.

With Ryan Gosling and Leigh Whannell attached to the new adaption, however, the upcoming film looks better poised to succeed. Alongside The Invisible Man, Whannell has been involved in a string of successful films in recent years. For example, he had a large hand in Insidious and Upgrade, both of which were well-received.

Ryan Gosling has also had a string of hits in recent years. Blade Runner 2049, where he served as a lead, was commercially and critically successful, which is also true of Only God Forgives and Drive. While Wolfman’s production has been fast-tracked, there hasn’t been an official release date announced yet.

You can check out a 2010 trailer for the film below.