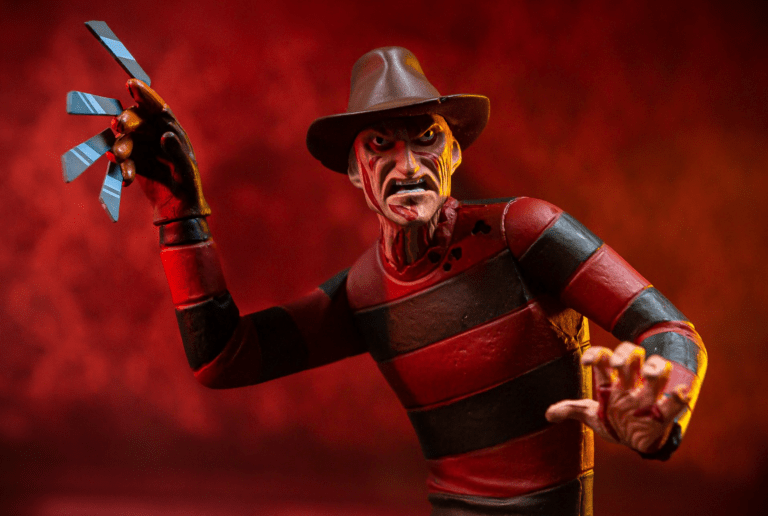 Having already dismissed the opportunity to play Freddy Krueger again in any future movie due to his age, Robert Englund has now shared some great news with fans as the 72-year-old told us of his interest in voicing the iconic horror villain in an upcoming Nightmare on Elm Street ‘Animated Project’.

While speaking with Syfy, Englund expressed his love for the Freddy Krueger franchise, stating he would cherish the chance to see a prequel focused on Freddy’s trial, acquittal, and inevitable death at the hands of his victims’ parents.

The Elm Street series is full of opportunity after reports are suggesting the franchise has returned to Wes Craven’s estate. An animated film is definitely not out of the question and Elijah Wood is leading the charge alongside some of Hollywood’s biggest actors who have shown interest in a potential reboot.

The original A Nightmare on Elm Street released in 1984 was the kickstart for one of the biggest names in the entirety of the horror genre, with Englund previously admitting that he would “love” to see a Freddy prequel or a Dream Warriors remake.

In Wes Craven’s classic, Freddy Krueger, a disfigured serial killer, haunts and preys on teenagers in their dreams, which subsequently kills them in reality. The unique murderer is hunted down by a young woman and her boyfriend as they try to unravel the mystery before it’s too late.

You can follow Robert Englund’s latest project True Terror, a six-episode documentary series that delves into some of the craziest moments ever recorded in American History. The show premieres on the Travel Channel on Wednesday, March 18 at 10 pm EST.