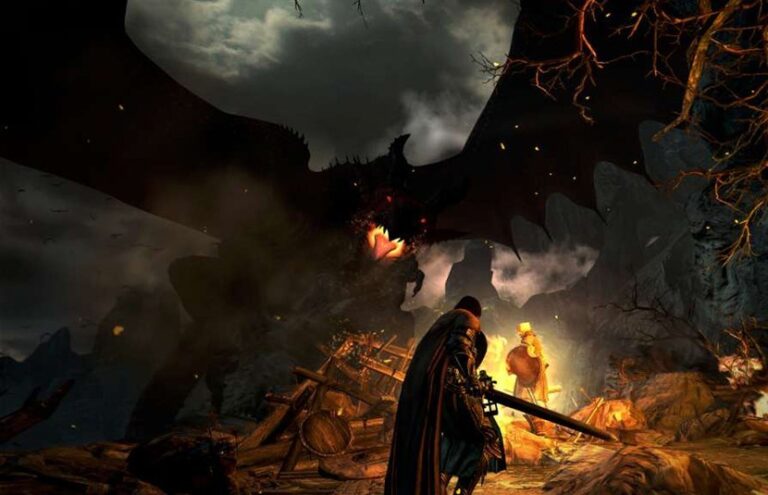 Netflix is rolling out the carpet with their upcoming video-game based series.

The company is producing series based on ‘Devil May Cry,’ ‘Resident Evil,’ and now ‘Dragon’s Dogma.’ In their official announcement, Netflix has announced that Sublimation will handle the series’ production.

Sublimation representative director Atsushi Koishikawa said the company “has long dreamt of working on our own title. We have oftentimes worked with partner studios to create partial CGI portions within a given title, so we feel very fortunate to work with Netflix through this production line deal. We’re excited to bring our unique cel-shaded animation that carries hand-drawn textures to anime fans around the world.”

For those of you unfamiliar with the video game, Capcom’s ‘Dragon’s Dogma’ is a hack and slash video game developed and published by Capcom. It was playable for the PlayStation 3 and Xbox 360 consoles in 2012.