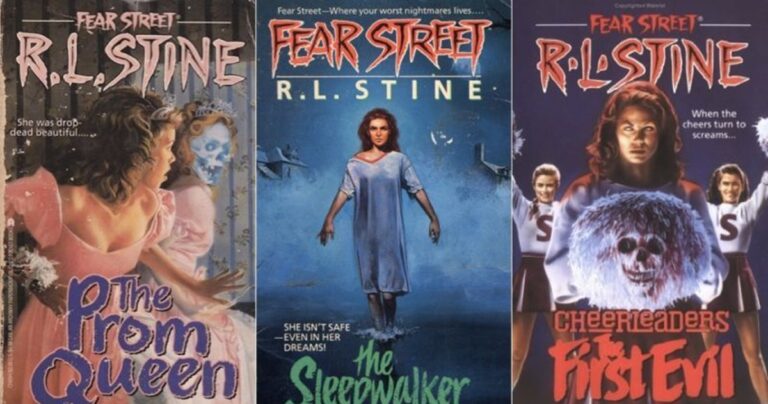 R.L. Stine’s Fear Street trilogy has a special place in many people’s hearts. For some, it served as their introduction to the horror genre. Others appreciate how well-written it is, while everyone enjoys the characterization and overall plot. Naturally, this led to a movie adaption of the critically acclaimed trilogy being announced.

However, since this initial announcement, there was very little information made public. What was known is Leigh Janiak was working with Chernin Entertainment to direct the film trilogy for Fox/Disney. The original unveiling of the trilogy also highlighted the main cast members, though little else was announced. However, recent events have given fans a bit of a swerve ball.

As per reports, the rights to the movies have been purchased by Netflix. Alongside this, it’s being reported that the three Fear Street movies will be released in Summer 2021. This would mean that the films would each make their debuts about a month after its predecessor. However, an exact release date for any of them is yet to be unveiled.

R.L. Stine is perhaps most famous for his Goosebumps books. That series has been adapted into films and television shows on several occasions while also becoming a cultural icon. Released later in his career, the books became Stine’s calling card, with the series still being well-read years after being released.

The Fear Street trilogy was released before Goosebumps, though it was quickly overshadowed by its success. The movie adaptions of the trilogy will debut on Netflix in Summer 2021, though exact release dates currently remain unclear.