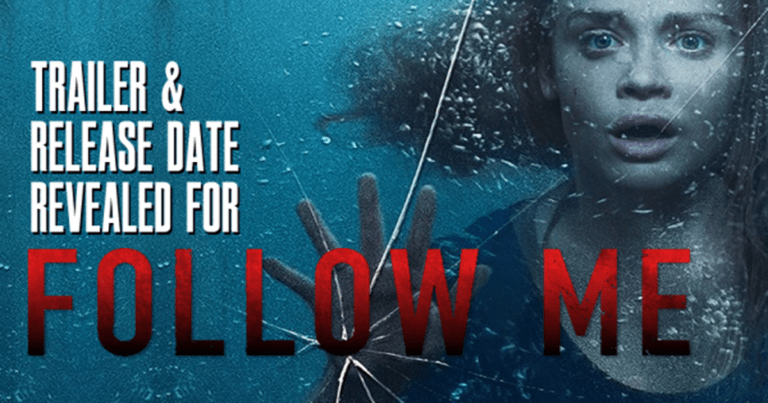 A new trailer for Follow Me has just been released and it seems that director Will Wernick hasn’t strayed far from the formula for his previous directorial effort Escape Room. But even though its not a brand new premise the teaser does show that we may be in store for some psychological thrills.

The main protagonist Cole (played by Keegan Allen who some of you may recognize from Pretty Little Liars) is A social media star [who] travels with his friends to Moscow to capture new content for his successful VLOG.” but soon enough their adventure turns into a “deadly game filled with mystery, excess, and danger”.

Follow Me, which was shot in downtown L.A. kicks off its release schedule on 16th July in select countries, starting with screenings in Australia and the Netherlands with an aim for US screenings to follow.

Some commenters on the trailer seem to be disheartened by how much Follow Me seems to lean on Wernicks Escape Room aesthetic, which is understandable not only from an originality standpoint but also due to the fact that Escape Room is considered by some to have been a massive flop, currently holding a 21% audience score on Rotten Tomatoes.

Another concern is over the fact that a lot of the film’s themes borrow heavily from the iconic Saw franchise, as in the trailer the unwitting participants are seemingly in control of traps which may lead to their companions’ demise.

What are your thoughts on the trailer? Do you think this new twist on the trapped genre can be a hit or is it overdone? Can this new Wernick release outperform his other offerings or do you think that it’s just another copy of previously successful productions? Let us know in the comments.