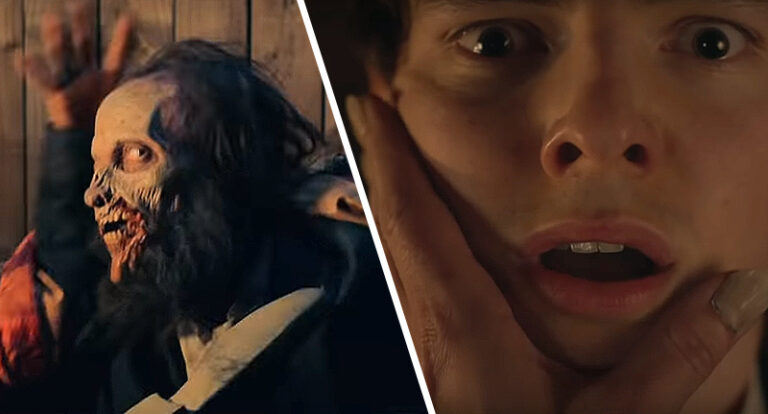 A new three part BBC adaptation of Dracula is set to hit screens with the teaser trailer being released recently on Youtube. Dracula will also be available on Netflix.

The highly anticipated series which has been described as ‘not for children’ is the result of the latest collaboration between Mark Gatiss and Steven Moffat. No strangers to Nineteenth Century literature the pair have previously worked together on popular series Sherlock and Jekyll.

Self confessed horror fanatic, Gatiss (who also starred in HBO’s Game of Thrones and has previously hosted ‘A History of Horror’, which is well worth tracking down ) will also present an accompanying documentary named ‘in search of Dracula’ which will be screened alongside the series. Moffat meanwhile has discussed the series aims with a number of media outlets and has spoken of taking “traditional scares seriously again”.

Unlike previous hit Sherlock which modernised the Baker Street Sleuth and set the action in the modern day, Dracula will instead retain its original late Victorian setting.

The teaser trailer for the show is available below: