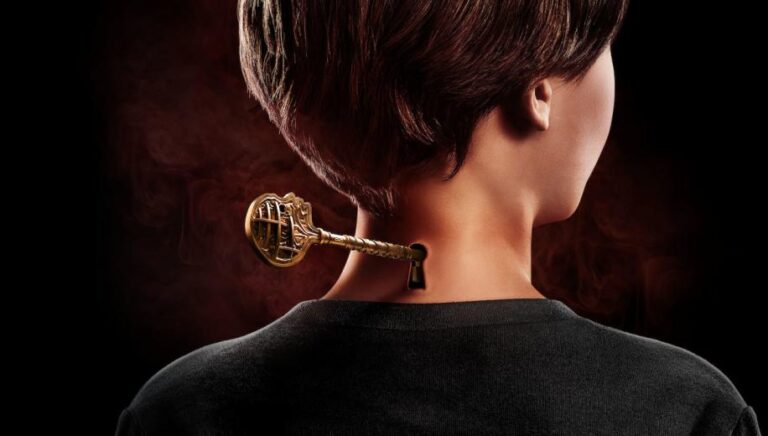 The producers of the supernatural horror series which premiered on Netflix last Friday had some information on a potential second season when they spoke at a premiere fan event in LA. Executive producers Carlton Cuse and Meredith Averill explained that whilst they had started writing the second season, they did not currently have the go ahead from Netflix to begin production.

Based on the popular comic book series which has a storied past into trying to make it onto the screen, the first season of Netflix’s production moves away from the terror and graphic violence of the comics in an attempt to appeal more to larger audiences. It boasts grand set designs and effects but is perhaps trying to fit too many appealing genres into one show.

In an interview with IGN, Carlton Cuse said ” There’s a lot of story. Season 2 is going to be great and we hope that Netflix will officially order the production of Season 2 and not just the [writer’s] room. And I think by the end of Season 2 we’ll have a better idea of how much story we have left and how much we want to do… I think there’s a lot of story left.”.